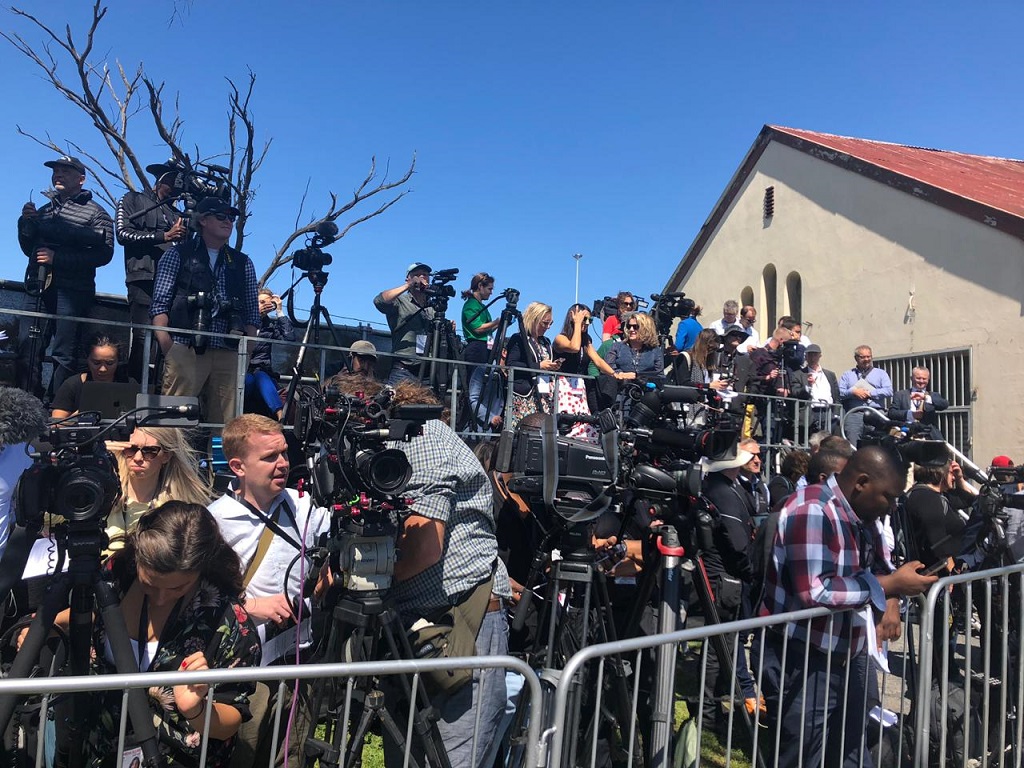 File: UNESCO said it had counted 21 protests between January and June of this year where journalists were attacked, arrested or killed. 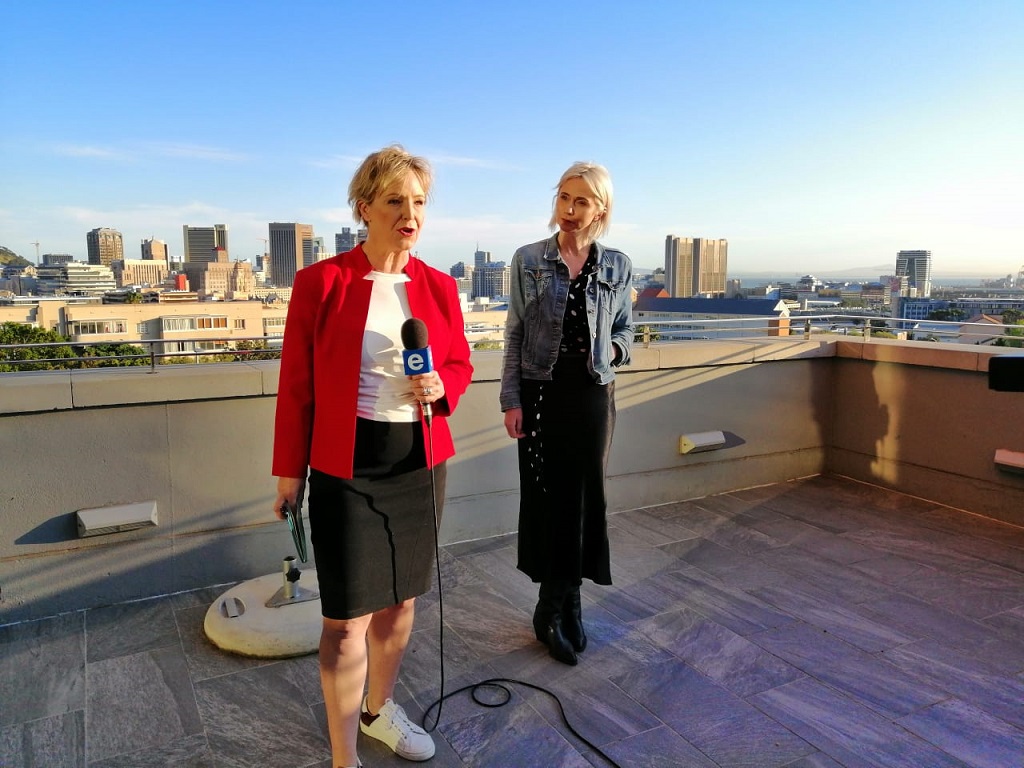 23 September 2019 - A behind the scenes photo of eNCA's Jane Dutton presenting on television ahead of the arrival of Prince Harry, his wife Meghan and their son Archie. 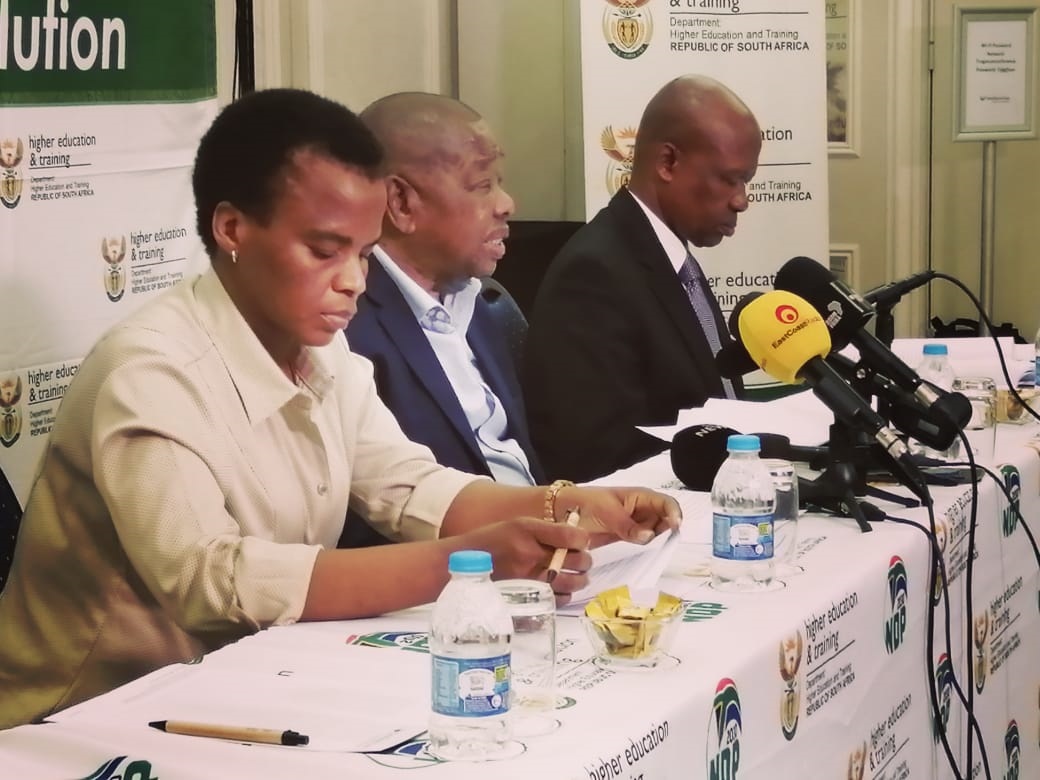 23 September 2019 - Minister Blade Nzimande briefing the media on the violence in universities in KwaZulu-Natal.