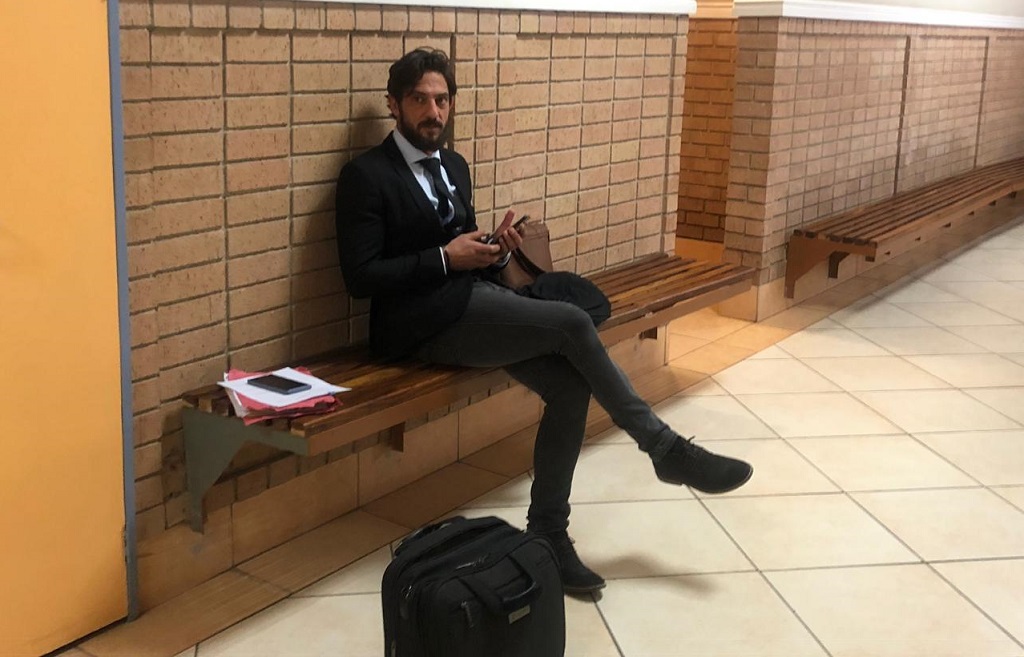 Adam Catzavelos before apologising for his racist rant - 29 August 2019 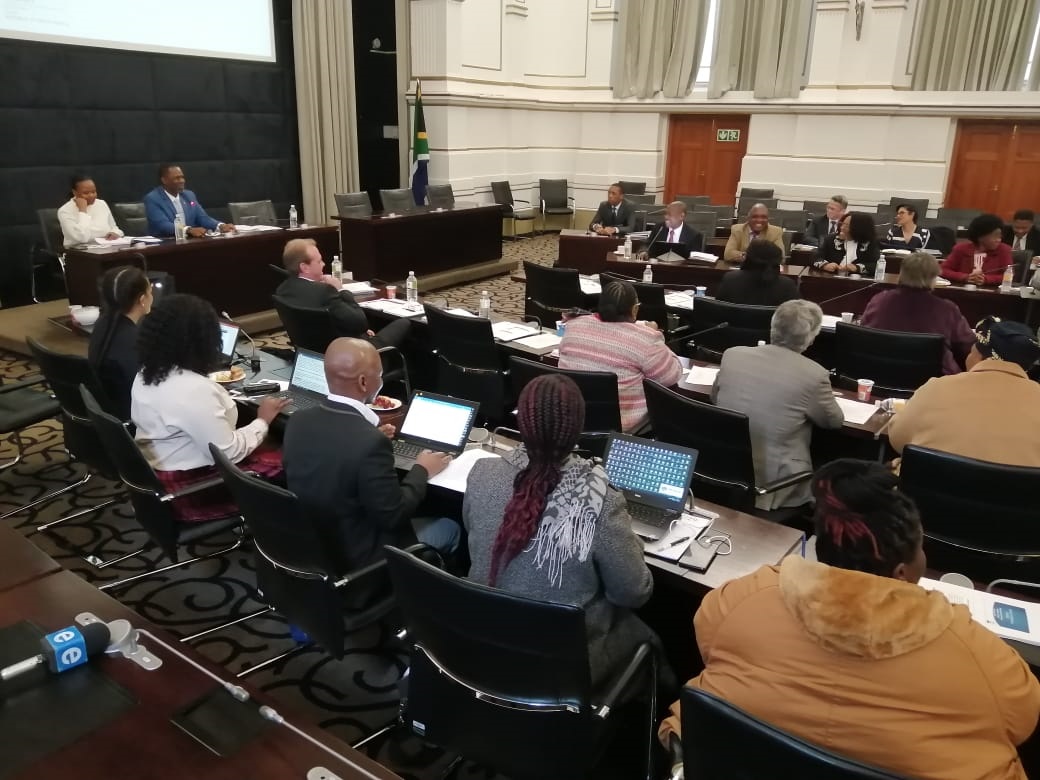 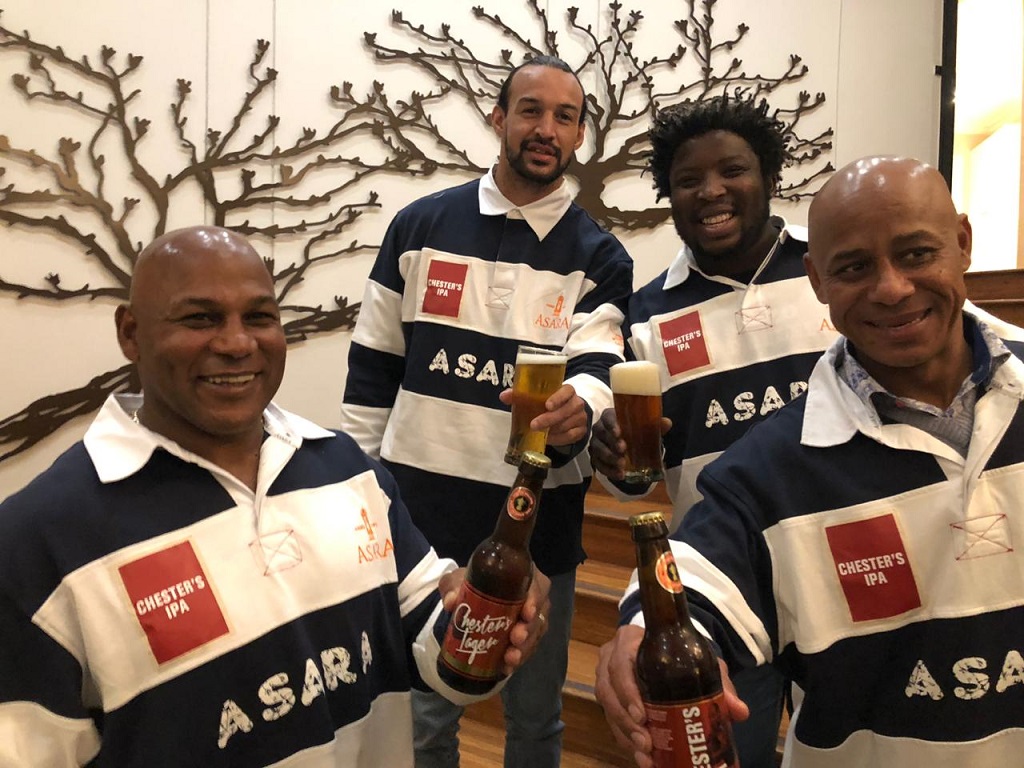 Former Springbok and RWC winner Chester Williams has launched his own beer, Chester’s IPA, has arrived in Japan, to be sold there. While Chester's Lager will be sold locally. Proceeds of the sales will contribute towards the projects of Chester’s Foundation.