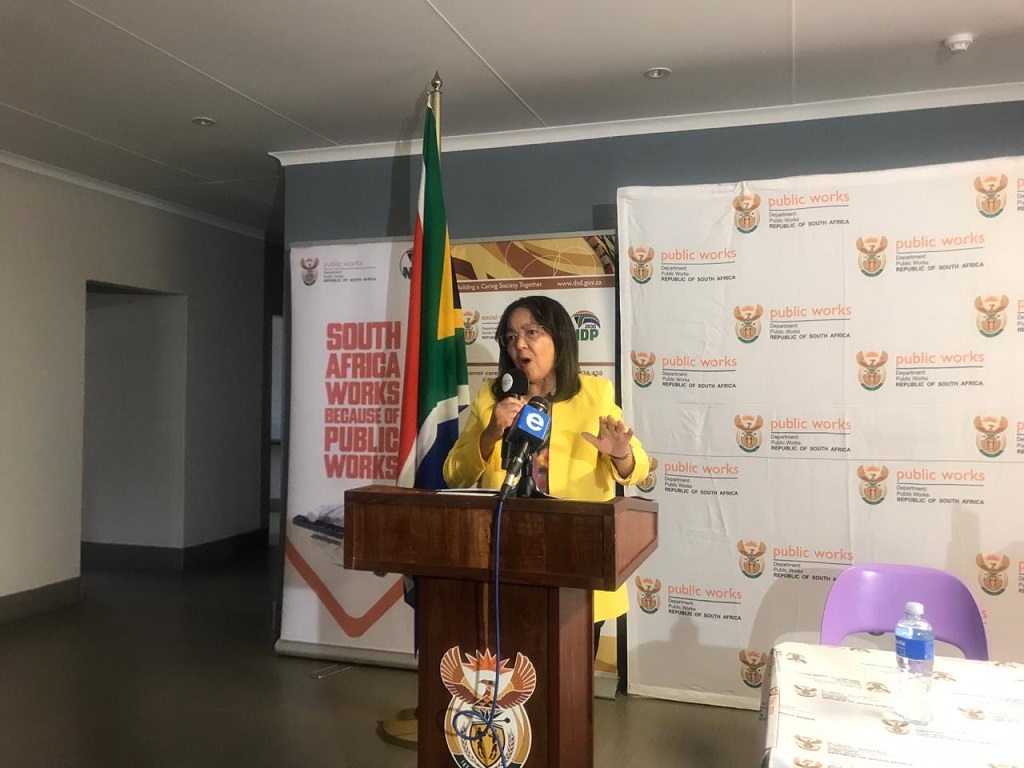 5 December 2019 - Minister of Public Works and Infrastructure Patricia de Lille will be launching an initiative by the department in support of the fight against gender-based violence. 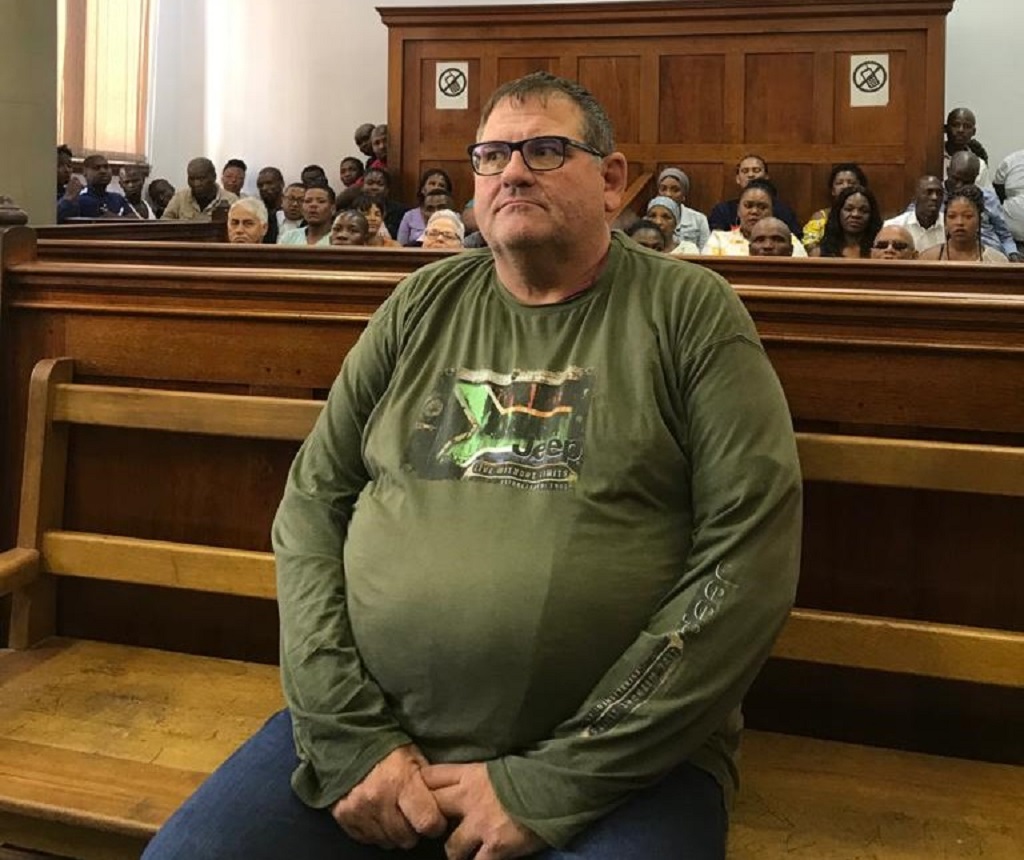 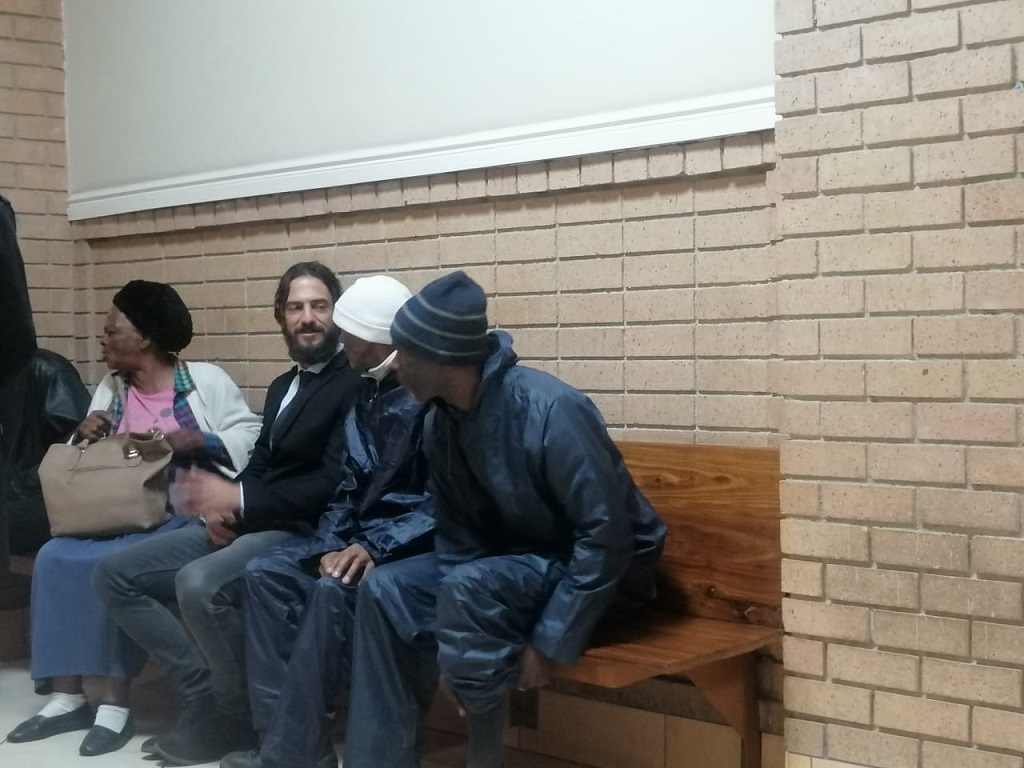 5 December 2019 -  Adam Catzavelos with people from the Seth Mazibuko Foundation where he did community service. 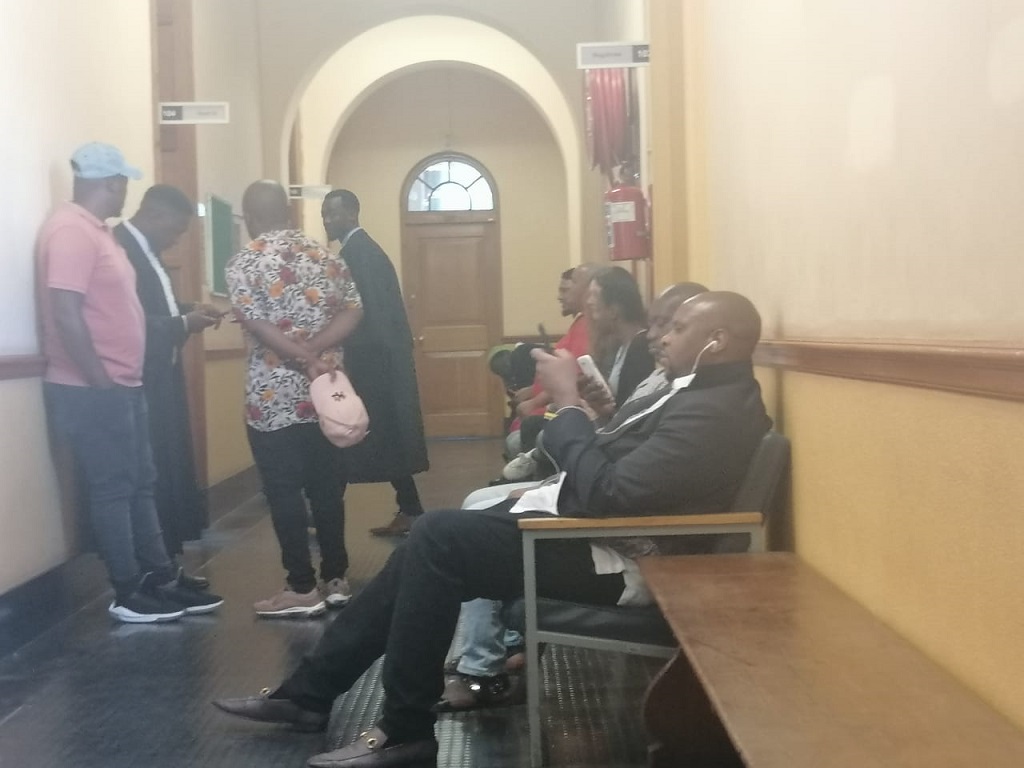 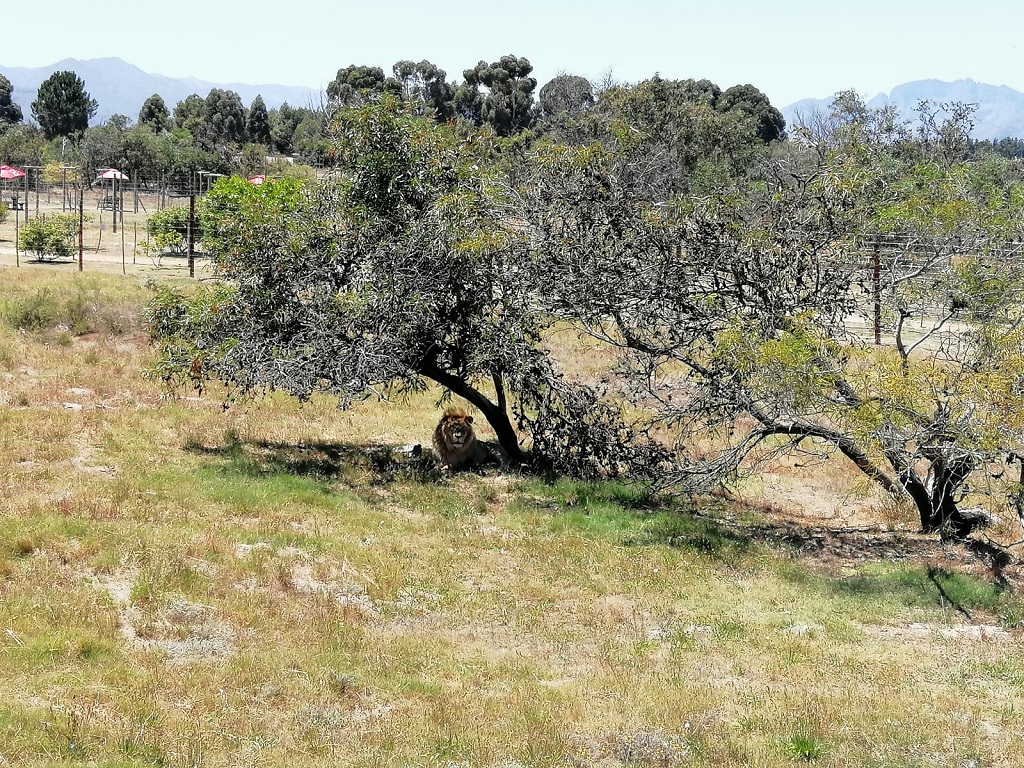