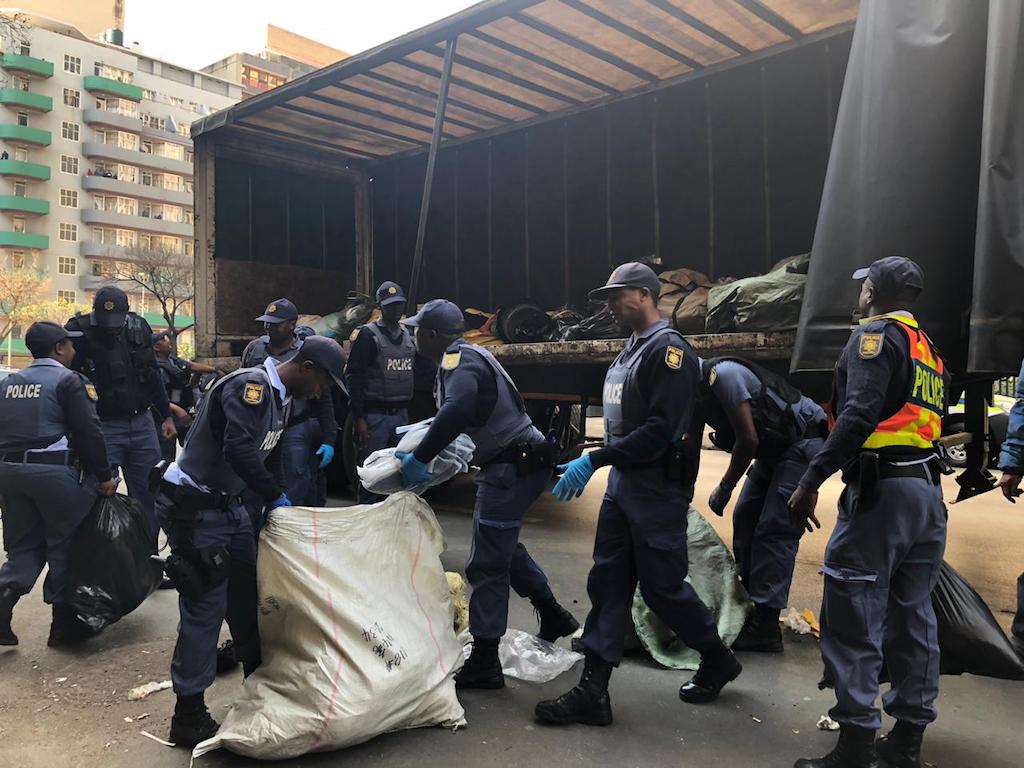 File: File: Three people have been arrested for hijacking a Hillbrow building and confiscated counterfeit goods to the value of R25-million. 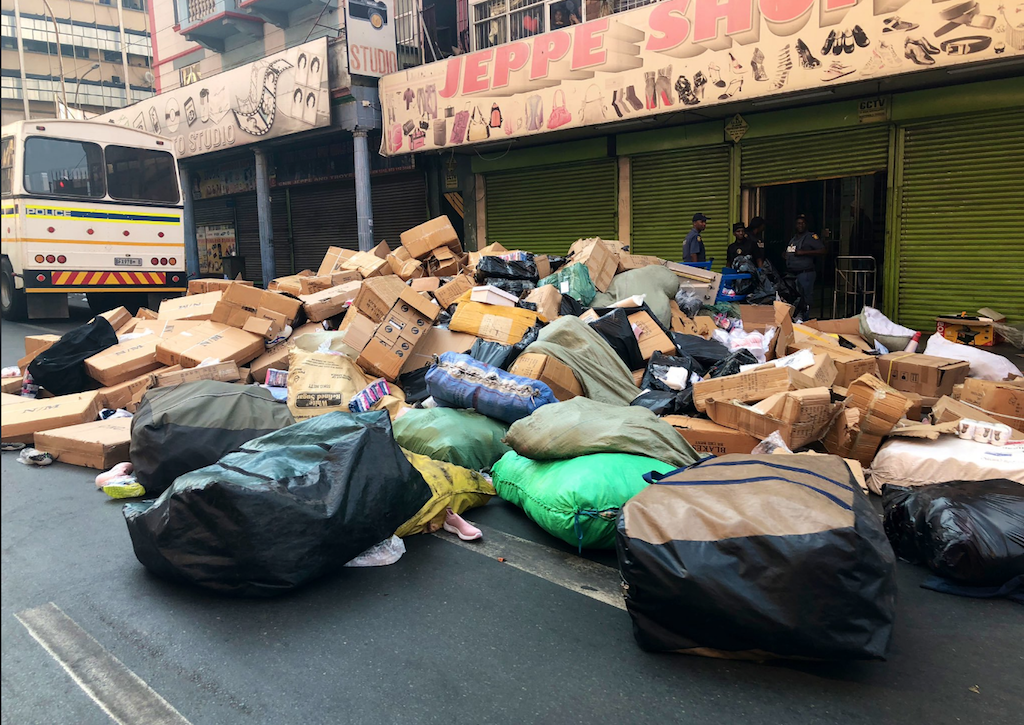 Police are back in the Johannesburg CBD conducting raids on vendors selling alleged fake goods. 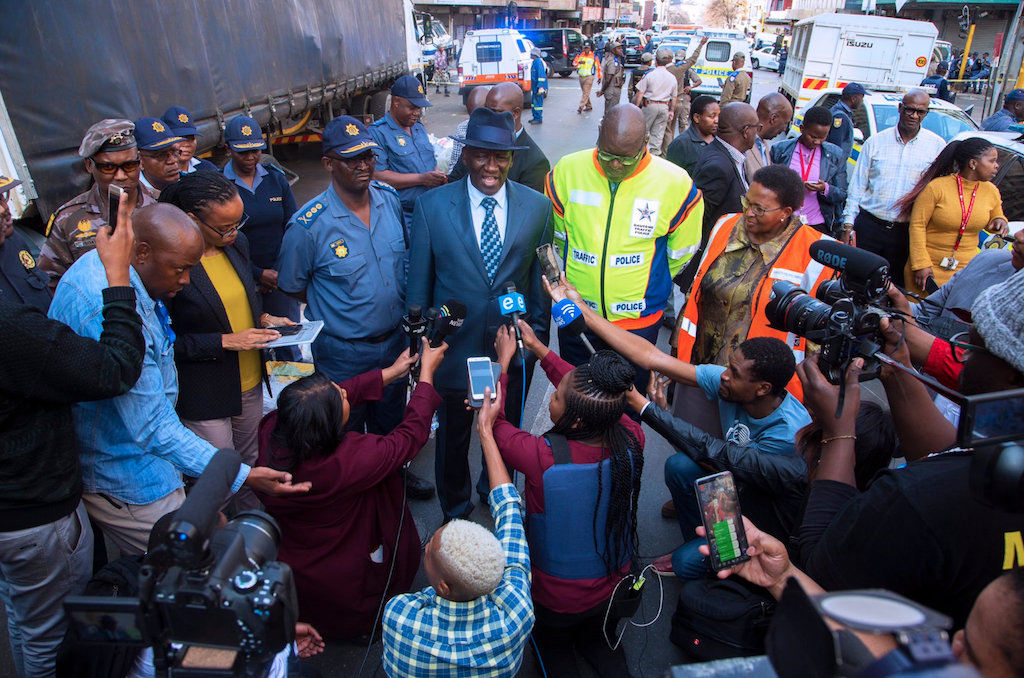 The Gauteng government and the police ministry have vowed to rid Johannesburg CBD of crime. 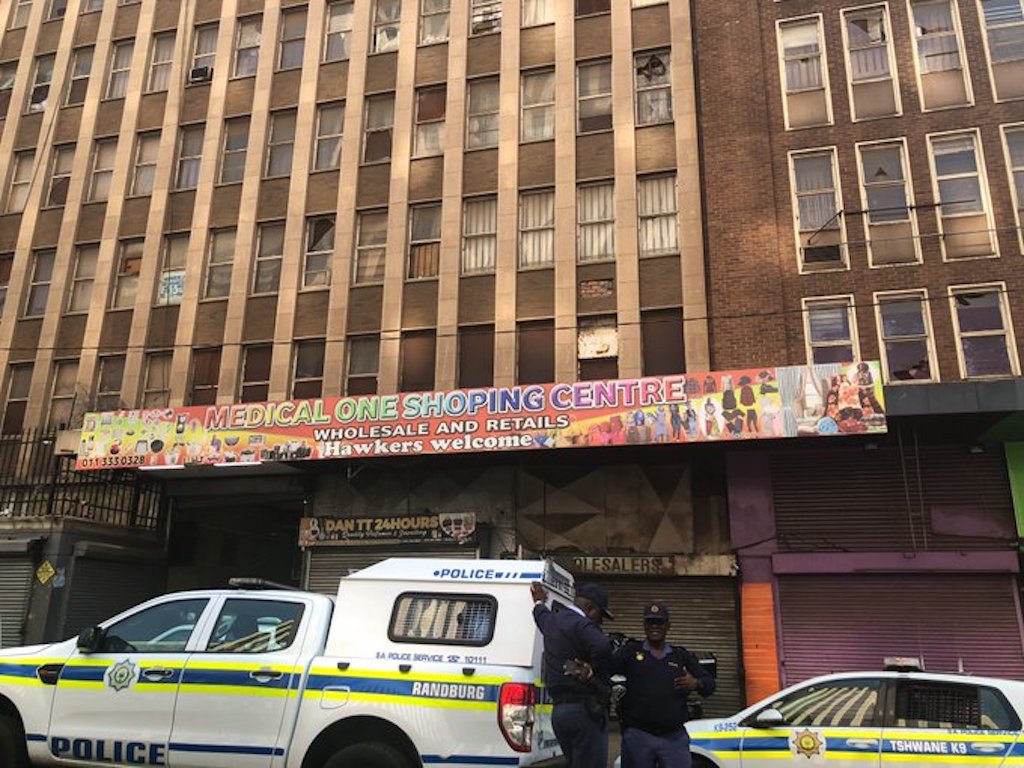 An ongoing raid in the inner city has discovered buildings being used as counterfeit goods factories. 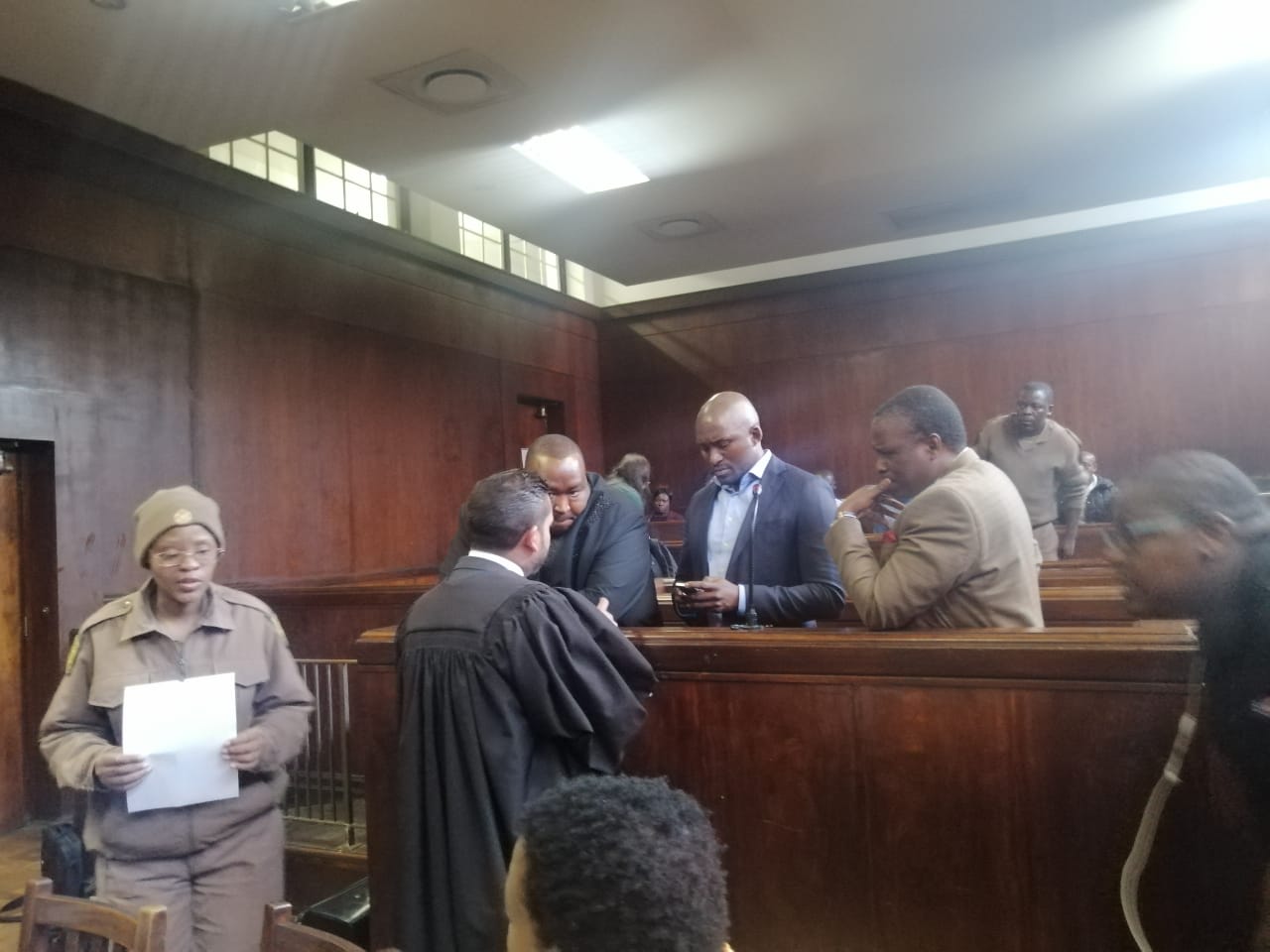 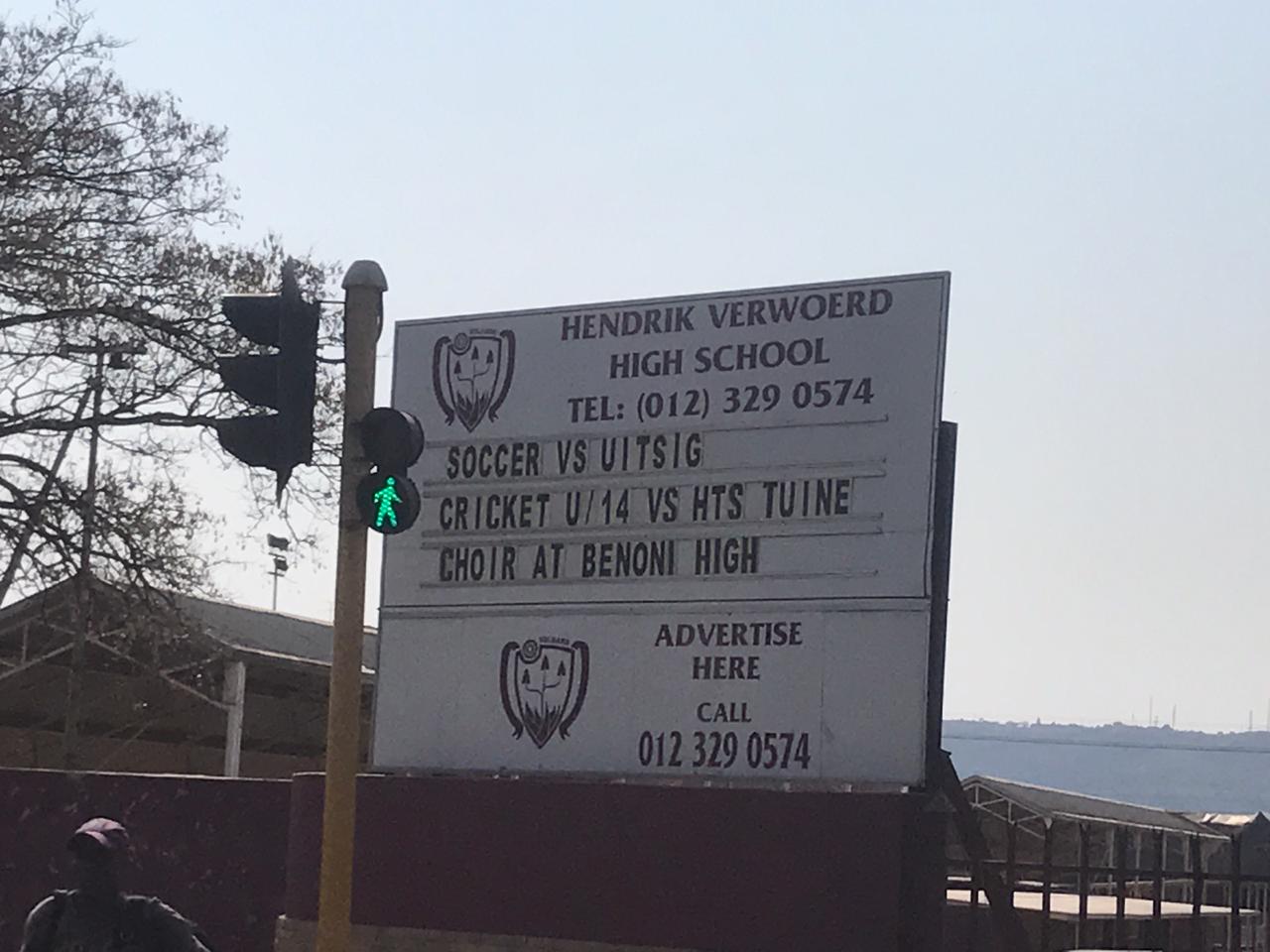 Panyaza Lesufi has vowed that names of historical leaders, used for example in Hoërskool Hendrik Verwoerd in Tshwane, will be replaced by new ones. 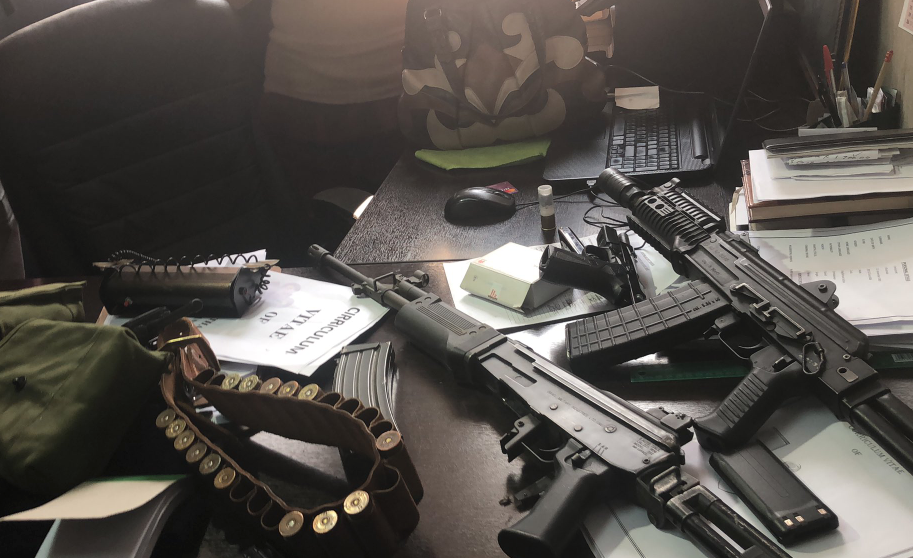 The weapons were discovered when police returned to conduct raids on vendors selling alleged counterfeit goods. 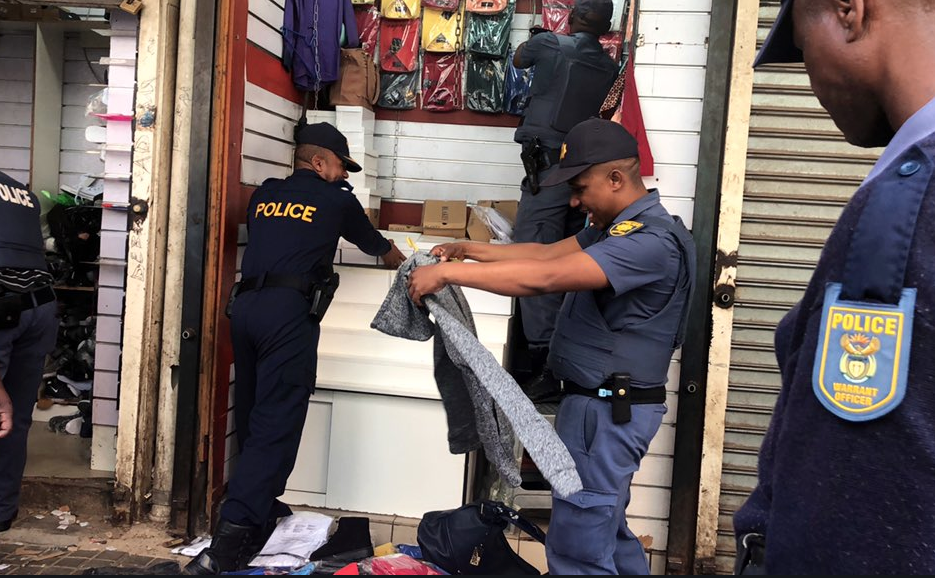 Police confiscated counterfeit goods that foreigners were selling in the city centre.