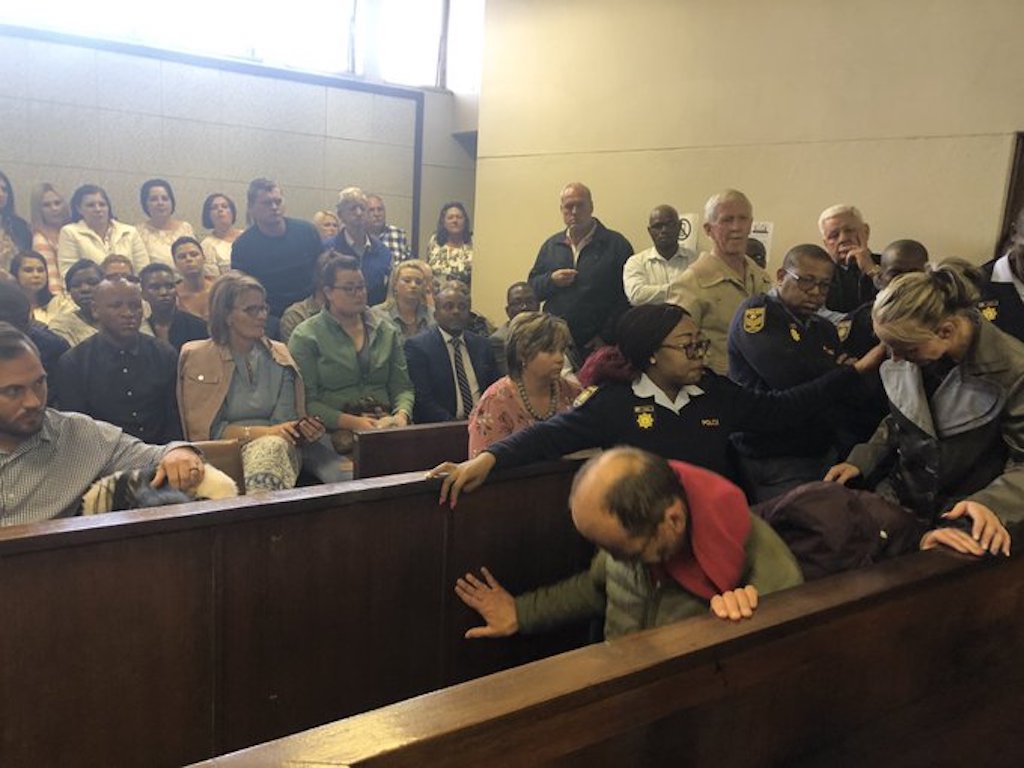 The three people accused of orchestrating and executing the kidnapping of Amy'Leigh De Jager appeared in court. 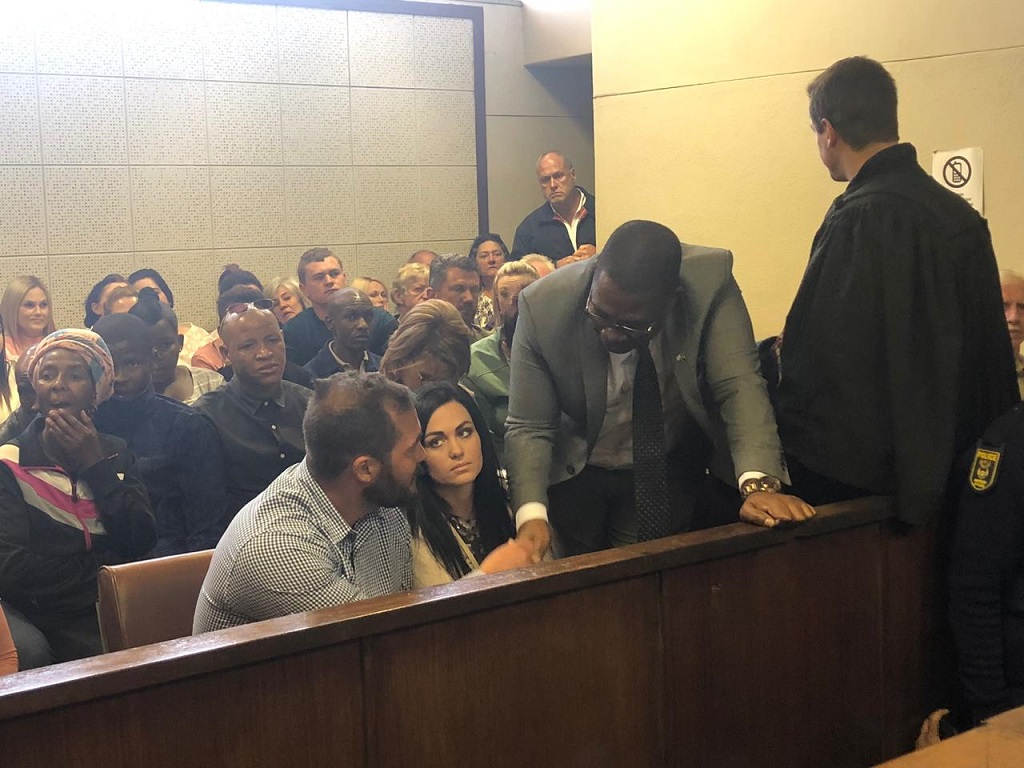 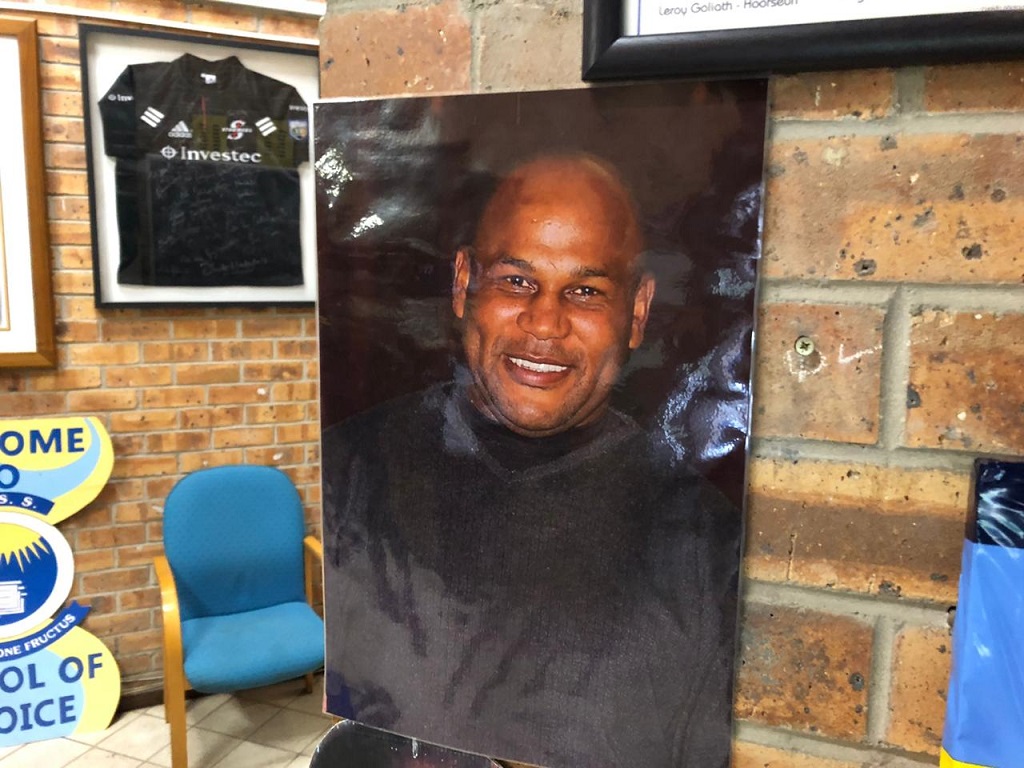 The death of Chester Williams has shocked the community of Paarl. A community that he never forgot about during his playing days, or post retirement. He was committed to assisting his former High School, Klein Nederberg Secondary School. 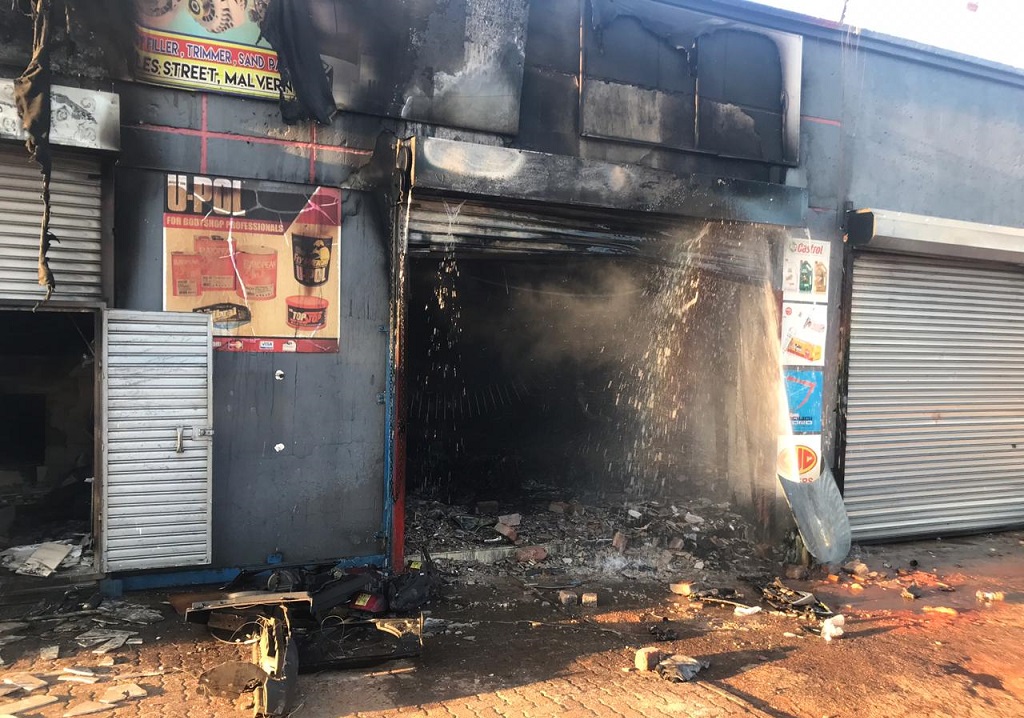 A building set on fire after looting took place in Malvern, Johannesburg, on 8 September 2019.