IN PICTURES: International dignitaries arrive ahead of inauguration

JOHANNESBURG - Several international dignitaries have arrived in South Africa ahead of President-elect Cyril Rmaphosa's inauguration at Loftus Stadium on Saturday.

An estimated 40 heads of state, governments and ministers are expected to be in attendance. 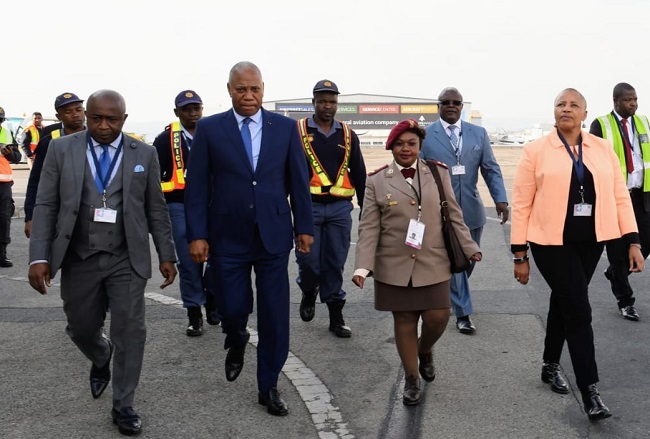 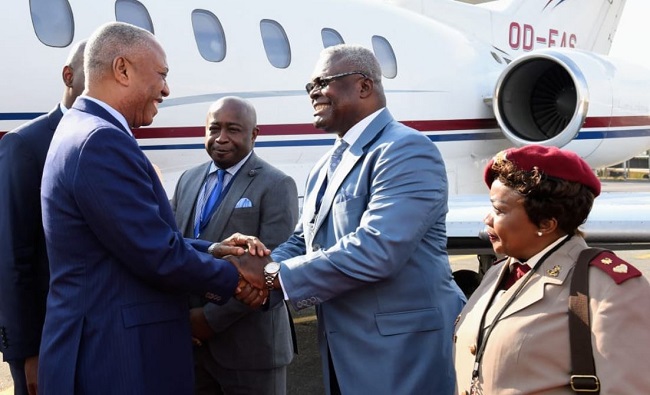 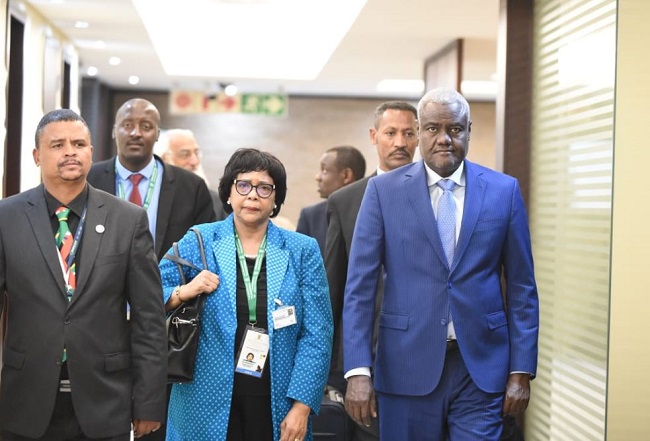 AU Chair Moussa Faki Mahamat is among the guests arriving at OR Tambo International Airport. 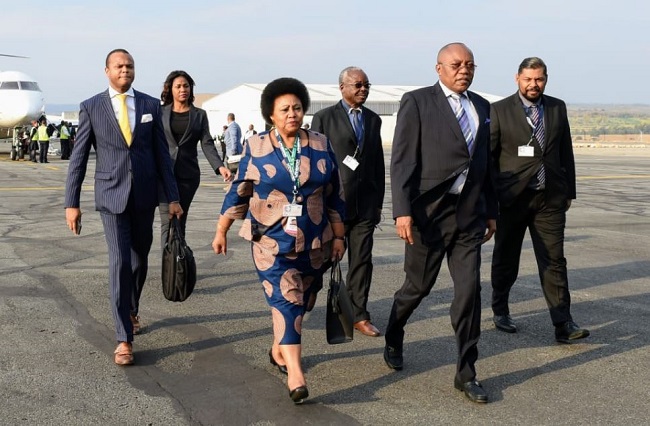 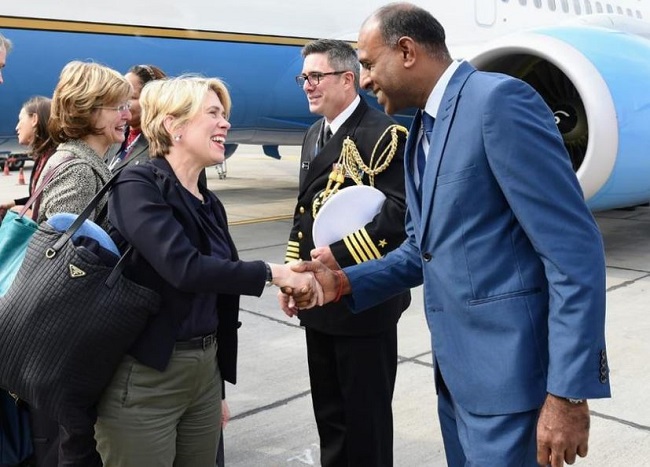 President of the Export-Import Bank of the United States Kimberly Reed will represent US President Donald Trump at the presidential inauguration. 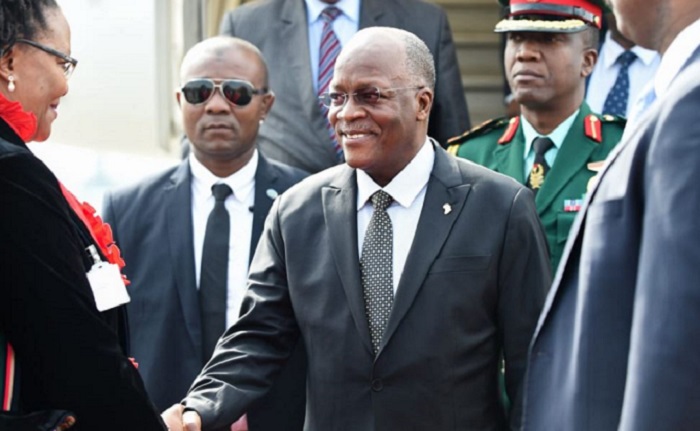 Tanzania President John Magufuli arrives at the OR Tambo International Airport ahead of RSA Presidential Inauguration on Saturday in Pretoria. 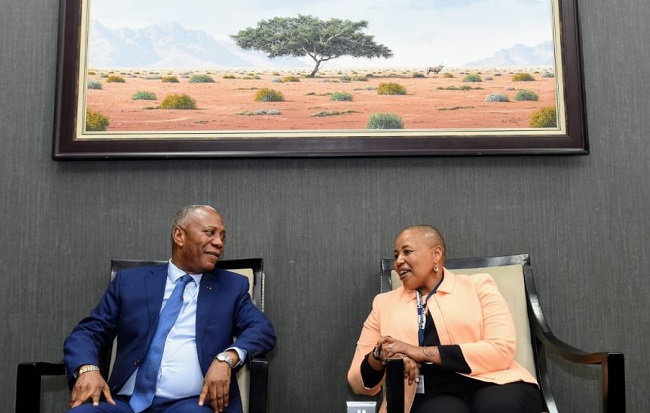