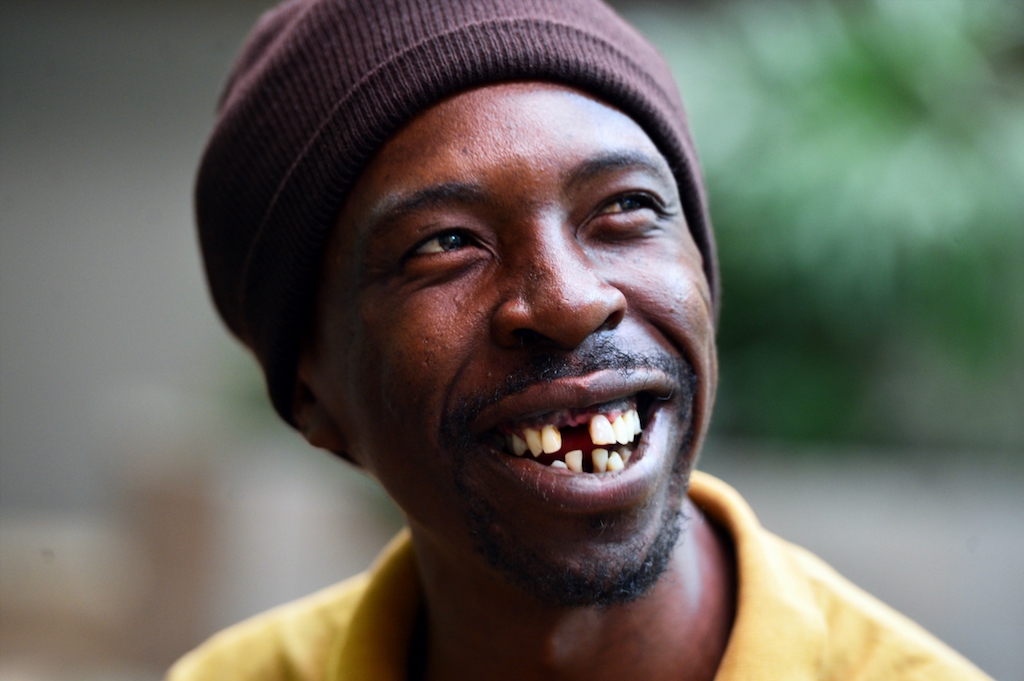 File: Hip-hop artist Pitch Black Afro has been accused of murdering his wife.

He’s been accused of murdering his wife.

It was reported that Catherine Modusane died at a BnB in Johannesburg following an argument with the rapper on 30 December.

Pitch Black Afro came into the music spotlight in 2004 after he released his hit album Styling Gel, one of South Africa's biggest local hip-hop sellers to date.