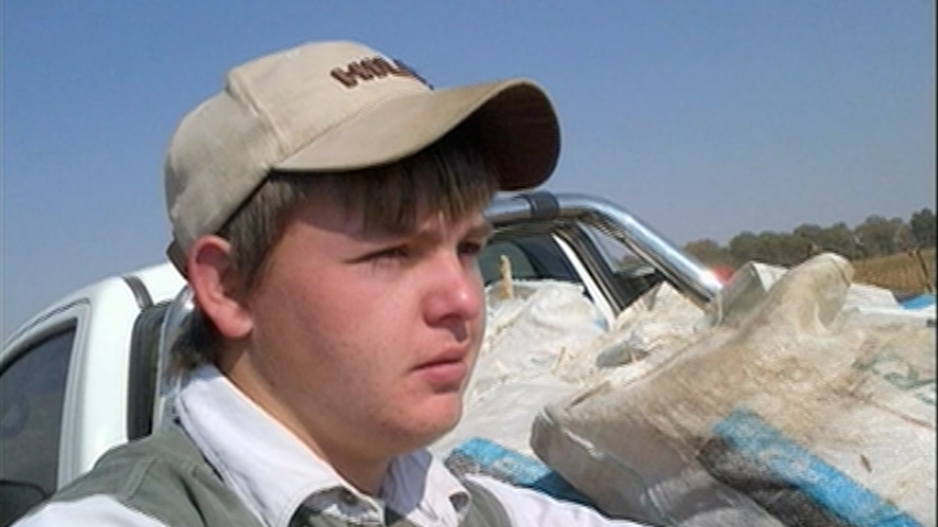 Editor's Note: This article has been updated.

JOHANNESBURG - Chaos and violence, that's what leaders are worried will happen when the EFF and Afriforum descend on Senekal on Friday.

The red berets will attend the court case of two suspects charged with killing 21-year-old Brendin Horner, but Afriforum is planning their own protest.

Farmers in the Free State say they believe farm murders and farm attacks are fuelled by political rhetoric.

The government has moved to address safety on farms following the brutal murder of Horner a few weeks ago.

Free State farmers say this is not about white farmers, as many of their black colleagues are attacked or murdered all the time.

When the two suspects who appeared in court for allegedly murdering Horner, angry protesters stormed the court building and set a police vehicle alight.

This prompted a response from the EFF which has vowed to attend Friday's court proceedings and meet any violence that is meted out with violence of their own.

There are at least seven self defence units in the towns surrounding the farms in the Free State but they are divided on whether or not to attend court on Friday.