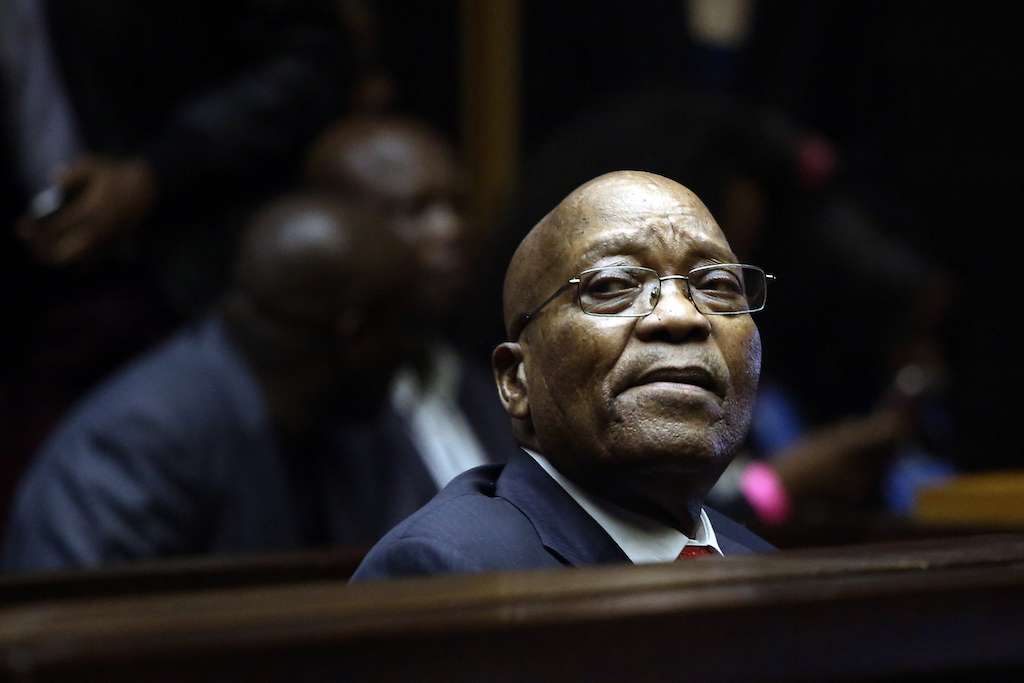 PIETERMARITZBURG - The High Court in Pietermaritzburg will deliver its judgment on Friday on former President Jacob Zuma's bid to stay out of jail.

Zuma has been in prison since Wednesday night.

READ: Zuma will be in isolation for 14 days: Lamola

He brought the application before the court on Tuesday, arguing that his arrest should be stayed until the Constitutional Court hears his rescission application next Monday.

The court had sentenced him to 15 months behind bars for being in contempt of court after he failed to appear before the state capture inquiry.