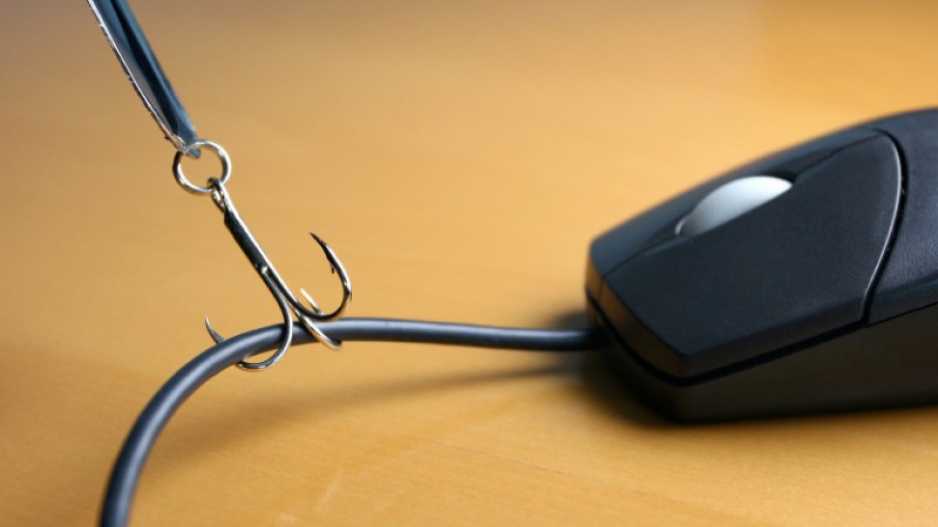 LYON - Authorities "on every continent" have arrested a total of over 20,000 people in the past year in an Interpol-coordinated blow against online and telephone fraudsters, the international organisation said Wednesday.

Since September 2019, 35 countries have participated in the operation dubbed "First Light" that led to 21,549 arrests in more than 10,000 raids, as well as the seizure of almost $154 million of "illicit funds".

READ: Financial fraud: By you and against you

It was "the first time law enforcement has cooperated with Interpol on a global scale to combat telecoms fraud, with operations taking place on every continent," the organisation said in a statement.

The probe "underscored the transnational nature of many telephone and online scams, where perpetrators often operate from a different country or even continent than their victims," Interpol added.

Most of the crimes laid at suspects' feet included a "social engineering" element, where victims are manipulated into giving up personal information like passwords or bank details.

Interpol said it found instances of "business e-mail compromise, romance scams and 'smishing'," where SMS text messages are used to try and convince targets to hand over valuable details in a variant of more typical email "phishing" attacks.

Such scams have proliferated during the coronavirus pandemic, the organisation added.

One man in Singapore had even been convinced by fraudsters that he had been recruited for an Interpol operation.

Pretending to be Chinese police, they gave him a fake Interpol ID and told him to confiscate funds from an elderly woman. He was arrested when accompanying her to the bank to withdraw the cash.

As well as fraudsters contacting their victims across international borders, "the money extracted from victims is also likely to involve multiple countries as criminals use overseas bank accounts or money mules to launder their funds," Interpol said.

Interpol was slated to hold its yearly general assembly this month, but had to cancel due to the pandemic.

Its current president, South Korea's Kim Jong-yang, had been due to step down, but will now stay in post until the next gathering.