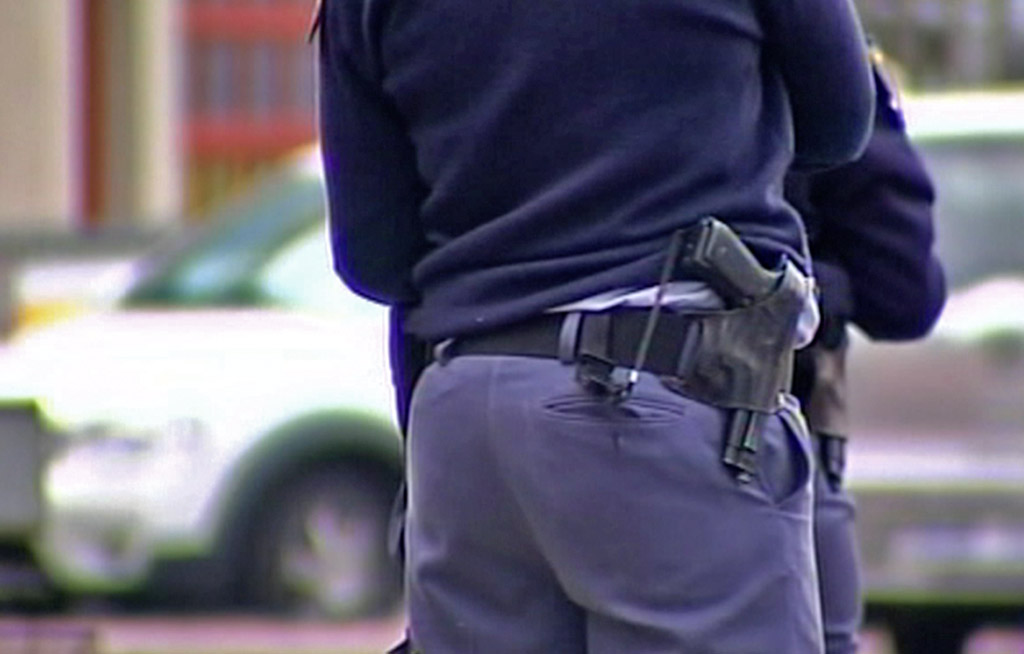 JOHANNESBURG - A large group of people, suspected to be foreign nationals, pounced on police in the Johannesburg CBD on Sunday.

Gauteng Police Commissioner Elias Mawela says attacking police officers is a serious offence and perpetrators will face the full might of the law.

Members of the SAPS and JMPD were on a crime prevention raid in the area, following information about counterfeit goods.

The number of people injured or arrested still hasn't been confirmed.