Police to be deployed along Gauteng exit routes 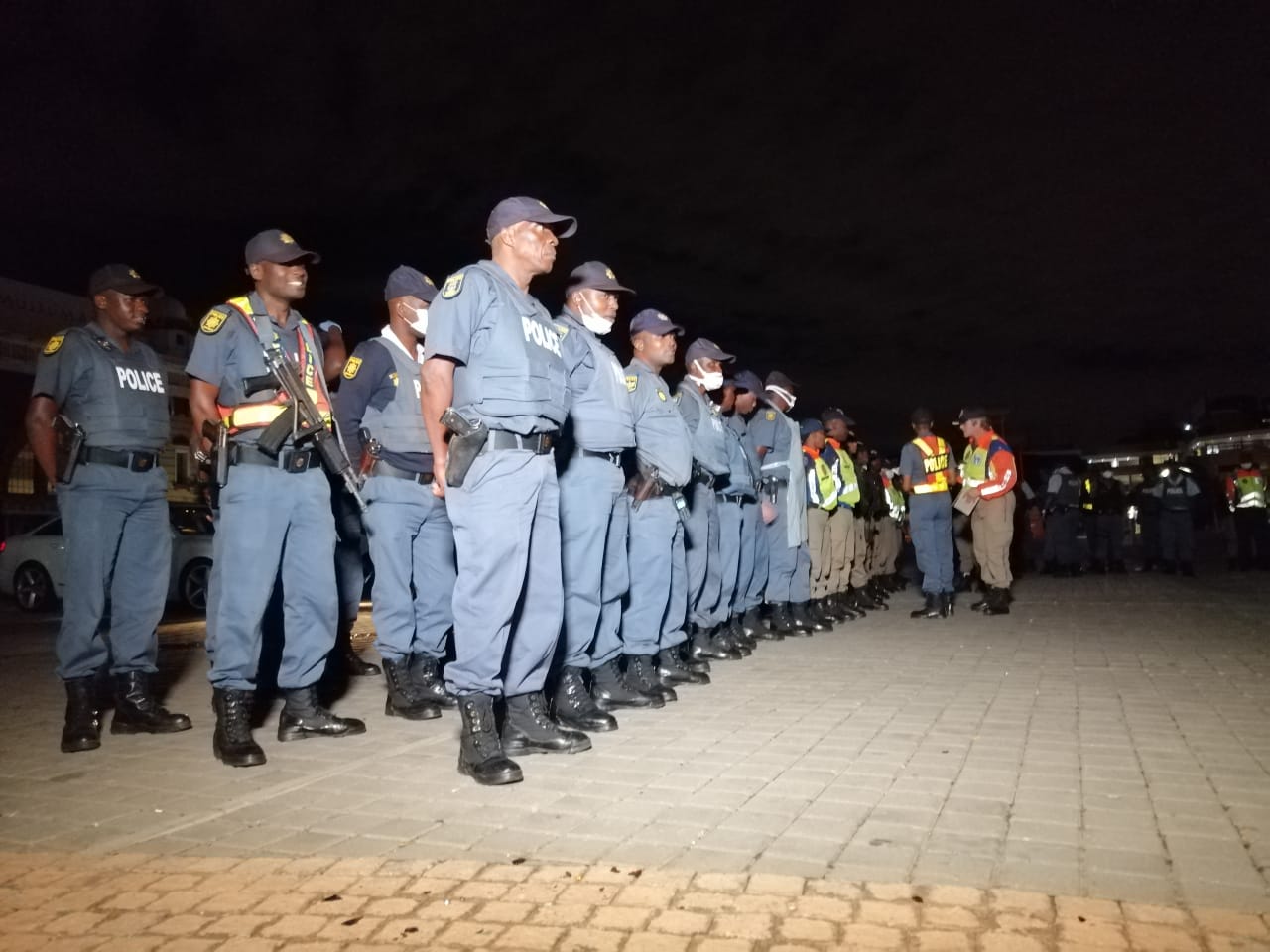 File: Police during preparation for South Africa's 21 days of lockdown.

JOHANNESBURG - More police will be deployed along Gauteng roads leading to other provinces.

"In this province, we have identified 43 major and secondary roads, whereby we feel its a high volume of movement in those roads and out of that we have prioritised 11.

That is national roads and some provincial roads leading out of the province into neighbouring provinces. On all those roads we are going to employ 24/7 total lockdown", said Mawela.

He says people who should not be moving around will be stopped.

"To others it might seem like the measures we are employing are too extreme but to us it is a matter of life and death", added Mawela.

The provincial government gave an update on the third day of the 21-day national lockdown.