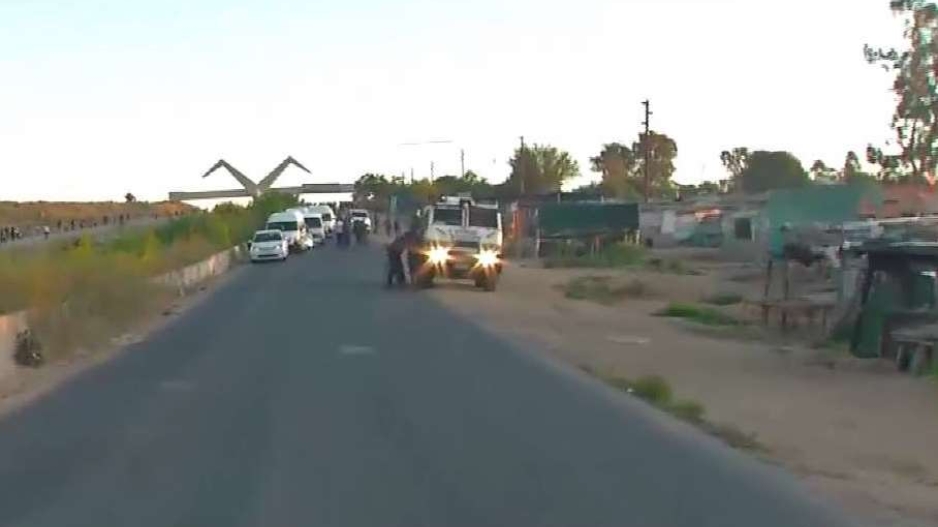 The community says they are sick and tired of Police Minister Bheki Cele's empty promises.

Cele and the new national police commissioner visited the area where tensions remain high after days of violence.

Residents in the area are threatening a shutdown over high crime levels and the local police's inaction.

Police are dispersing protesting #Diepsloot residents. The community has been threatening to shut down the area. Residents say criminals have free reign and police are not doing anything to help them. #DStv0403 #eNCA pic.twitter.com/fU4fiFcPFq

Police Minister Bheki Cele and National Police Commissioner Fannie Masemola are in Diepsloot where residents are protesting and threatening to shut down the area. Courtesy of #DStv403