Police officer in Julies case back in court 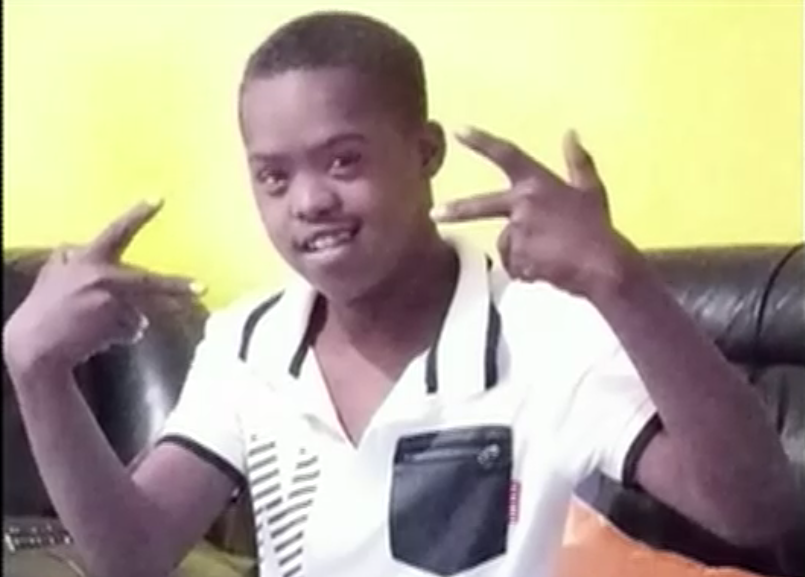 JOHANNESBURG - One of the three police officers linked to the murder of Nathaniel Julies will find out today whether he'll be released on bail.

He's charged with defeating the ends of justice for allegedly concealing evidence.

Two other officers are charged with murder and discharging a firearm in a public space.

Julies, a teenager with Down Syndrome, was shot dead in Eldorado Park in August.

After his death, angry residents marched on the local police station, demanding answers.