Police out in full force in Senekal 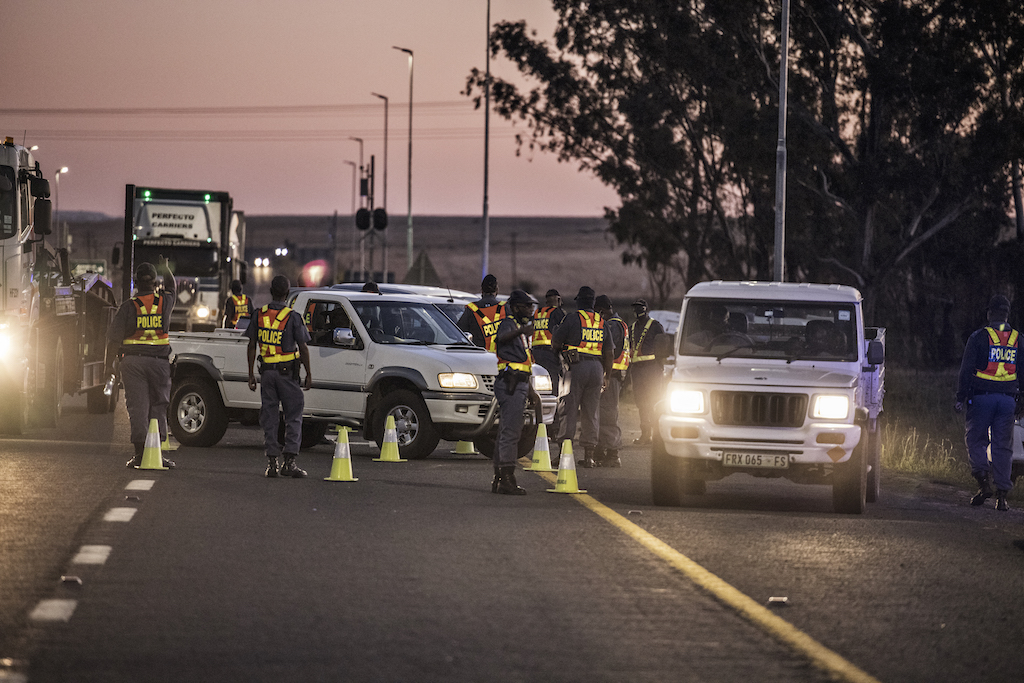 South Africa Police Service set up a roadblock at the entrance of Senekal, on October 15, 2020

JOHANNESBURG - The police are keeping a close eye on the small Free State town of Senekal.

The EFF and Afriforum will picket outside the court as the alleged killers of Brendin Horner make a second appearance.

This prompted a response from the EFF which has vowed to attend Friday's court proceedings.

Meanwhile, the State Security Agency is investigating self-defence training camps for farmers across the country.

Raising eyebrows is the involvement of a soldier from the former Israeli Defence Force.

Ahead of what is likely to be a very tense day in Senekal. The State Security Agency is investigating self-defence weapons training camps being organised by farmers across the country. eNCA' Govan Whittles has this exclusive report Courtesy #DStv403 #eNCA Courtesy: Kalah Combat Noord-Wes Facebook