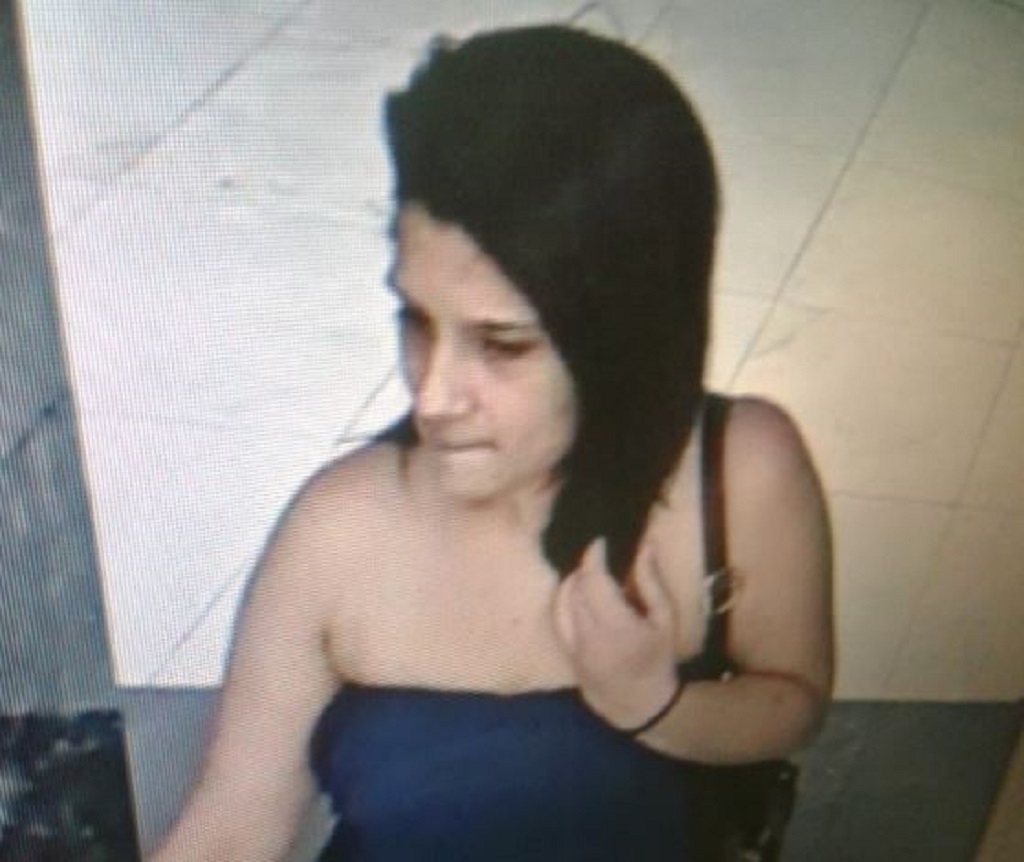 Police are searching for this unidentified woman in connection with a jewellery heist in Sandton.

JOHANNESBURG - No arrests have been made after a high-end jewellery store in Nelson Mandela Square in Sandton was robbed of goods worth R8-million.

The suspects, two men and a woman, entered the House of Ameera on Sunday pretending to be customers before walking out with jewellery worth millions.

"One of the suspects was fitting the jewellery and then suddenly one of the other accomplices pulled out a firearm and threatened staff members at the store.

"They managed to get away with jewellery worth R 8-million and an undisclosed amount of money," said Sandton police spokesperson Captain Granville Meyer.

Images of the suspects have been circulating on social media after they were caught on CCTV footage and police are allegedly offering a reward for anyone with information that could lead to their arrest.