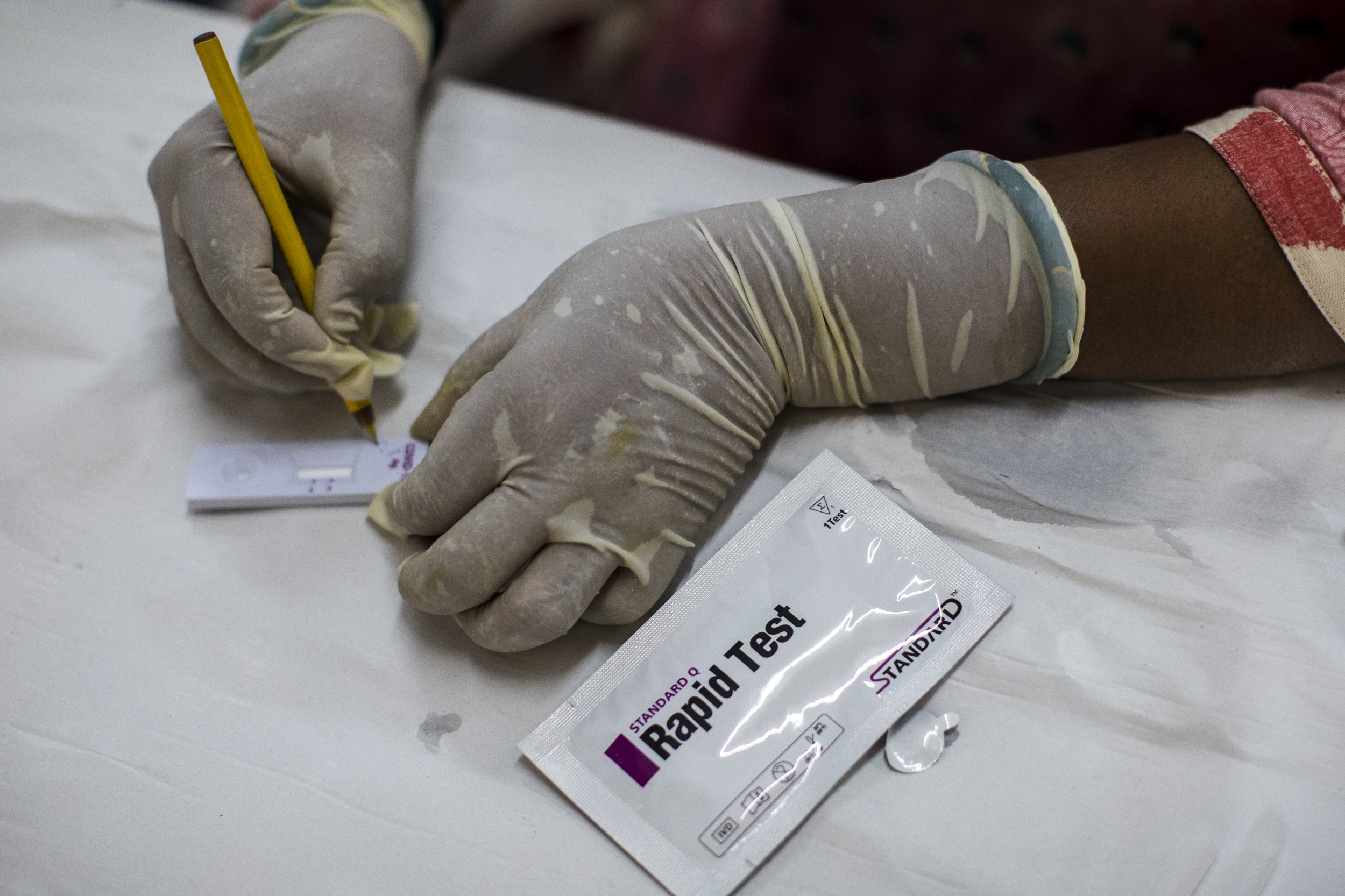 Officials seized $40 million (34.5 million euros) worth of fake or substandard products in 77 countries, and arrested 407 people in the operation, carried out from December 2019 to June 2020.

But police also intercepted thousands of fake medical products as countries worldwide rushed to secure supplies while locking down to curtail the coronavirus pandemic.

"As countries around the world continue their efforts to contain COVID-19, the criminal networks distributing these potentially dangerous products show only their determination to make a profit," the agency's secretary general Jurgen Stock said in a statement.

Besides the fake COVID-19 tests, the raids uncovered disinfectants and even a shipment of seafood in South Africa, originating from Asia, that was falsely declared as personal protective equipment.

It was the agency's ninth year of coordinated Opson raids against counterfeit or substandard food and drink, which regularly seize thousands of tons of fake and potentially harmful products.