Police on standby for KZN deployment, in the event of violence 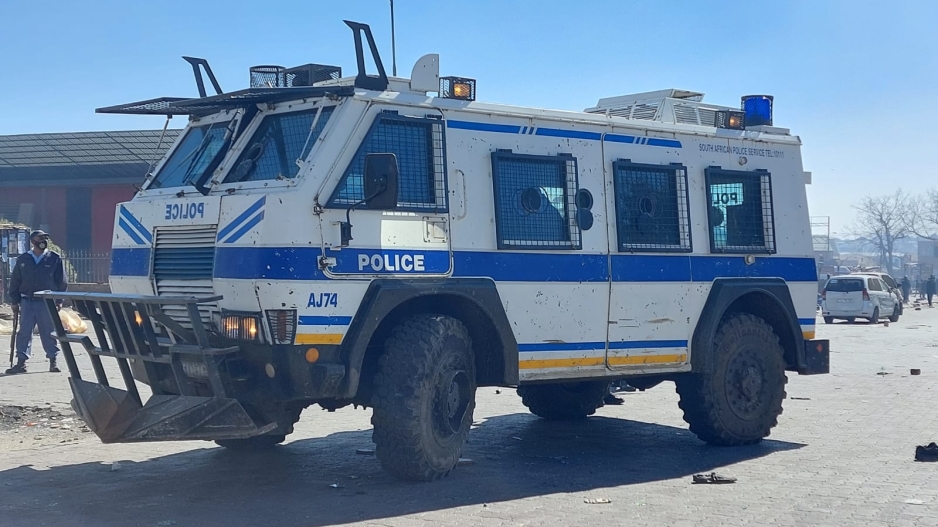 JOHANNESBURG - Police from other provinces are on standby to be deployed to KwaZulu-Natal.

This is in the wake of intelligence reports of a repeat of riots and looting this weekend.

Deputy Police Minister, Cassel Mathale was responding to a question from the IFP’s Narend Singh in the National Assembly.

Singh wanted to know whether SAPS would be better prepared to handle another round of riots.

Singh said community policing forums had already been called to meetings with police.

However, neither Singh nor Mathale have indicated what it is that would spark more violence in that province.