He was making submissions at the Alex inquiry.

He said police work with municipalities to implement bylaws.

Set up in partnership with the Public Protector's Office, the inquiry is aimed at understanding the socio-economic conditions of people living in Alexandra.

READ: Alexandra residents refuse to back down

It comes after service delivery protests in the area earlier this year.

Last month, the EFF struck out at the Red Ants, claiming that they target poor black people.

It says the eviction company's contract with government should be reviewed.

The EFF's Gauteng chairperson Mandisa Mashego told the inquiry the demolition was illegal and inhumane.

The party stated they have a database compiled with the community of the structures demolished and deny that the homes were unoccupied.

END_OF_DOCUMENT_TOKEN_TO_BE_REPLACED 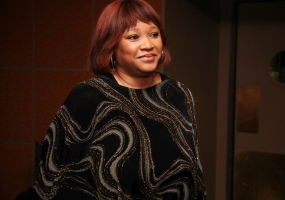