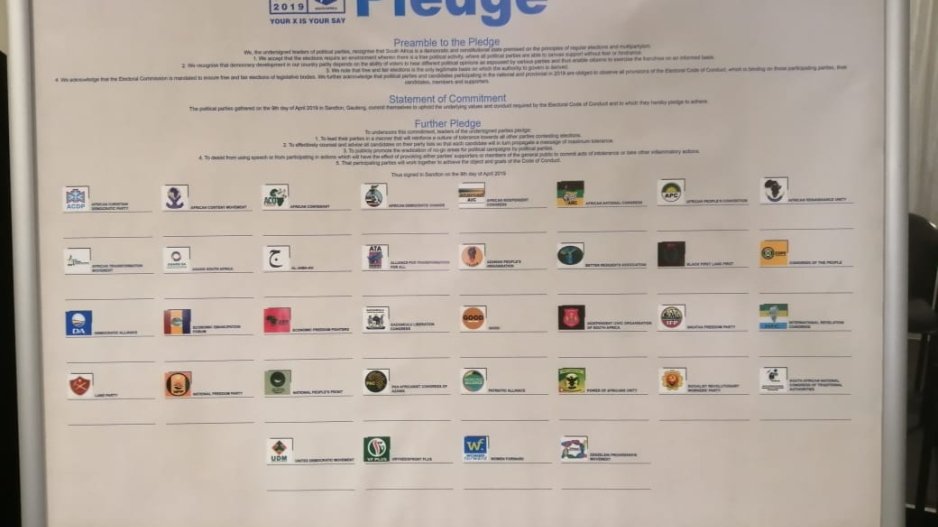 JOHANNESBURG - President Cyril Ramaphosa announced on Friday that the Political Party Funding Act will come into effect from 1 April.

According to a statement issued by the Presidency, "The Act establishes funds to provide political parties represented in Parliament and legislatures with funding to undertake their work. It also requires that donations be disclosed by parties and donors to the Independent Electoral Commission."

It prohibits donations to parties by foreign governments or agencies, foreign persons or entities, organs of state or state-owned enterprises.

Parties may, however, receive funding from foreign entities for training, skills development or policy development.

The move is intended to reinforce initiatives like the online publication of government-related COVID-19 procurement contracts.

"President Ramaphosa commends the Independent Electoral Commission (IEC), the Department of Home Affairs, MPs, leaders of political parties, and other stakeholders for the extensive preparatory work required to bring this legislation into operation," the statement read.

Ramaphosa also called on political parties to work together and with the IEC to ensure the effective implementation of this law.