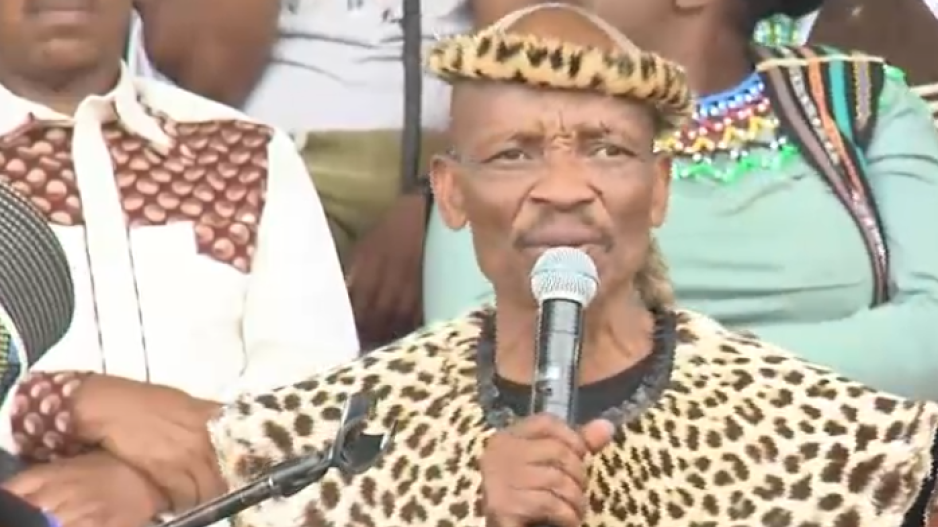 JOHANNESBURG - Police are investigating the murder of yet another senior Zulu Royal.

He was among those who helped King Misuzulu kaZwelethini ascend the throne.

Details of the murder are still sketchy.

Officials say he died on the scene, while his bodyguard died in hospital.

Prince Mbongiseni served in Parliament as an IFP MP before becoming a Zululand councillor.

In September, Dumisani Khumalo -- a close confidant of the reigning King -- was assassinated in Nongoma.

A month later, an Induna of the Osuthu area where most palaces are located was also gunned down.

During that assassination, three other people were shot dead.