Polony the origin of listeriosis outbreak 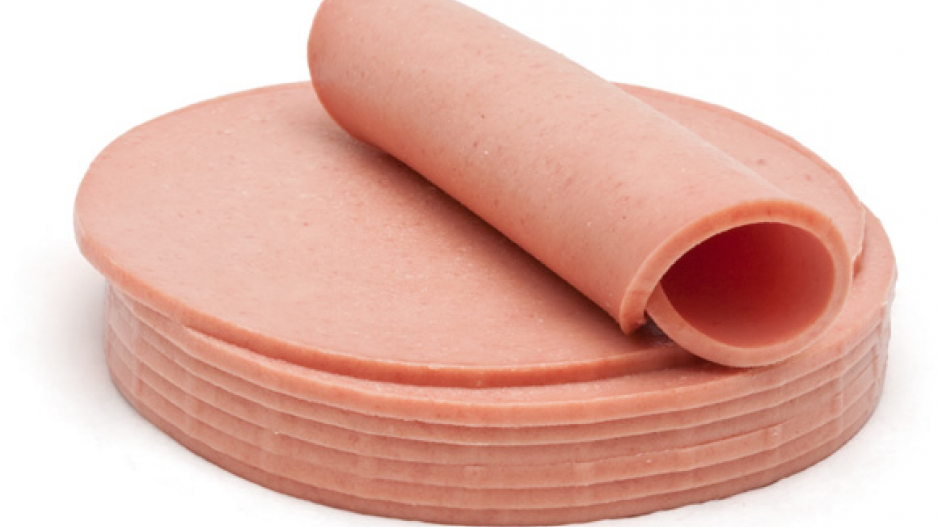 South Africans have been warned off polony and other processed meats after 900 cases of listeriosis.

JOHANNESBURG  - The origin of the listeriosis outbreak has been traced to polony from the Enterprise Foods factory in Polokwane, Health Minister Aaron Motsoaledi revealed on Sunday.

He urged South Africans, especially the pregnant, ill and elderly, to steer clear not only of polony, but Russians, Viennas and other processed meat.

Motsoeledi says they are calling on the public is to avoid eating ready to eat meat products even from companies that are not affected by the recall Listeriosis pic.twitter.com/tymE5sVWKs

A Rainbow chicken processing plant in Germiston has also been implicated

Listeriosis has claimed more than 170 lives since January 2017.

Motsoaledi said that as of March 2, the total number of laboratory-confirmed listeriosis cases had risen to 948. A total of 659 of these patients had been traced and 180 of them had died - a 27 percent fatality rate, he told journalistsin Johannesburg.

The implicated products will be recalled.

Motsoeledi says the affected products will have to be recalled Listeriosis pic.twitter.com/XkkyJ40R2Z

Some stores wasted no time in removing products.