Pompeo calls on Ethiopian PM for 'complete end' to fighting 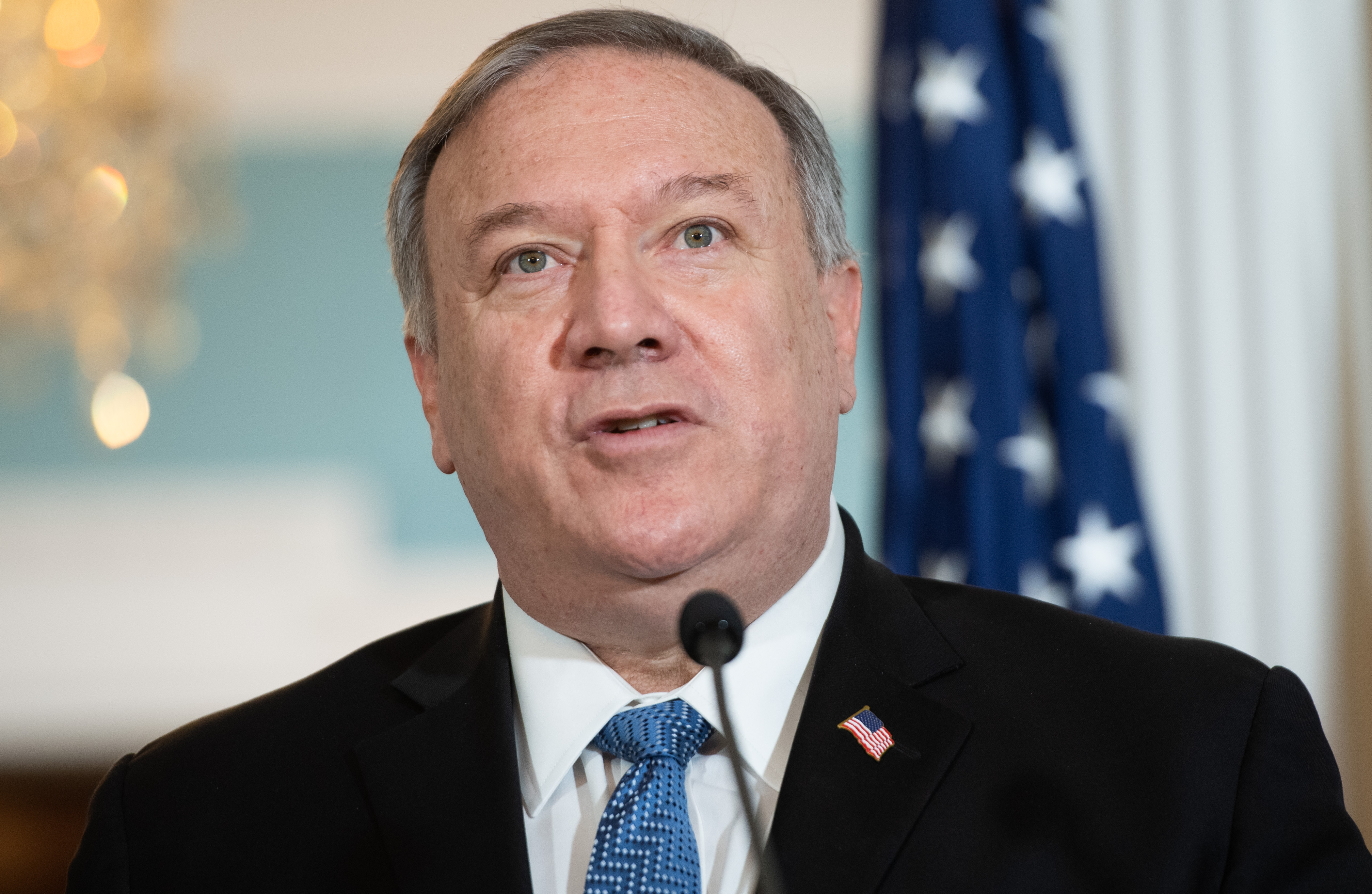 Pompeo in a phone call with Abiy "called for a complete end to the fighting and constructive dialogue to resolve the crisis," a State Department statement said.

The top US diplomat noted Abiy's declaration that major operations were finished but "reiterated the United States' grave concern regarding ongoing hostilities and the risks the conflict pose," it said.

Pompeo called for the protection of civilians from harm and "urged the government of Ethiopia to ensure respect for human rights of Tigrayans and all ethnic groups."

The phone call came after Abiy said that Tigray's leaders had fled west of the regional capital after a weeks-long military operation that the Ethiopian leader - winner of last year's Nobel Peace Prize - ordered in response to what he said were attacks on federal army camps.

Ethiopia is a major US ally but concerns have grown after the fighting left thousands dead and sent tens of thousands of refugees fleeing into Sudan.