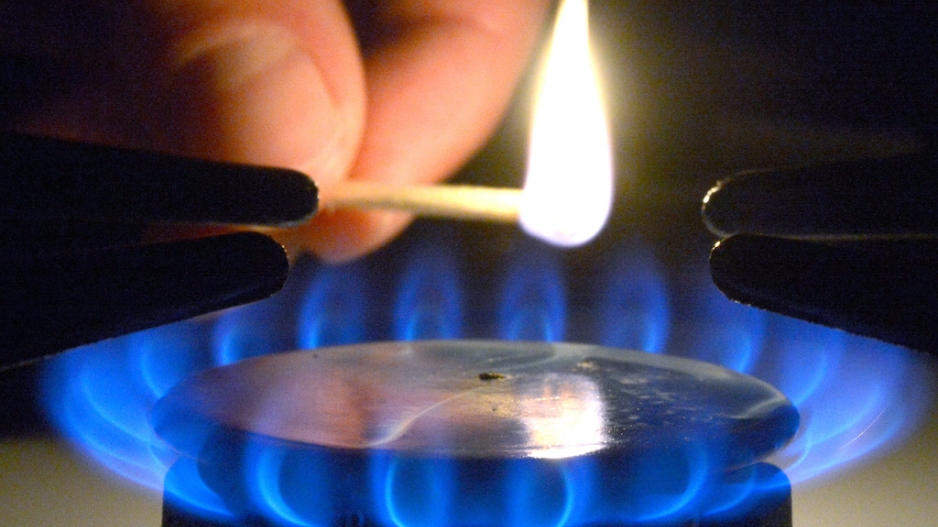 File: A person lighting up a gas stove during a blackout. AFP/Damien Meyer

JOHANNESBURG - It looks like we can't get rid of those candles just yet, but that doesn’t mean there isn’t light at the end of the tunnel.

Instead, the utility will continue Stage 4 blackouts until 10pm.

The embattled power utility says due to lower than anticipated demand, blackouts will be lowered to Stage 2 until 7am on Saturday morning.

Then Stage 4 will be implemented from 7am until 10pm on Saturday and Sunday.

Eskom has thanked employees who have reported for duty following a wildcat strike.

The power utility is urging South Africans to use electricity sparingly.

Due to lower than anticipated demand, Stage 4 loadshedding will continue to be implemented until 22:00. Loadshedding will then be reduced to Stage 2 at 22:00 until 07:00 for both Saturday and Sunday. pic.twitter.com/ohFd1mc7NE