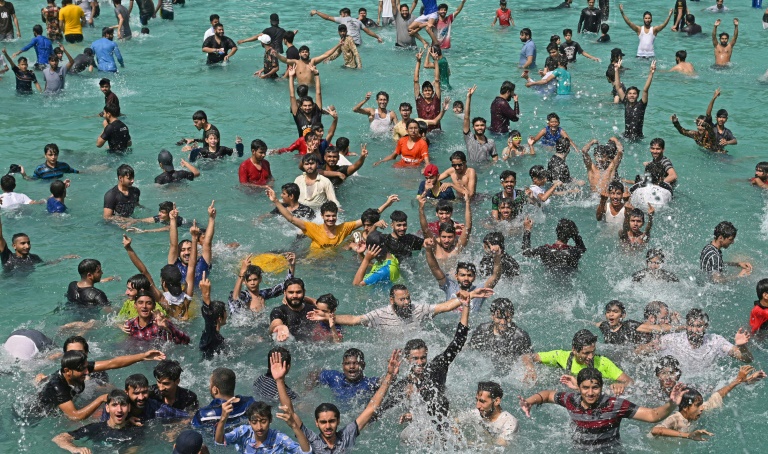 MUMBAI - Power outages compounded the misery of millions of people wilting in a heatwave across India and Pakistan on Friday, with experts blaming climate change for an early onset of roasting summer temperatures.

In the northern Indian state of Himachal Pradesh hundreds of forest fires have broken out in recent weeks, eating up tinder-dry pine forests including around Dharamsala, home of the Dalai Lama.

Himachal Pradesh normally sees rain, hail and even snow in higher areas at this time of year but many parts have seen no precipitation in two months, sparking more and bigger blazes than normal.

"Teams of firefighters are working hard to put out these fires and also to save wild animals," state forest chief Ajay Srivastava told AFP.

Power cuts in both India and Pakistan were partly blamed on shortages of coal after an unusually hot March and April pushed up power demand and ate up stockpiles.

Over the past week, Pakistani cities have been cut off for up to eight hours a day, while in some rural areas people have power for only half of the day. 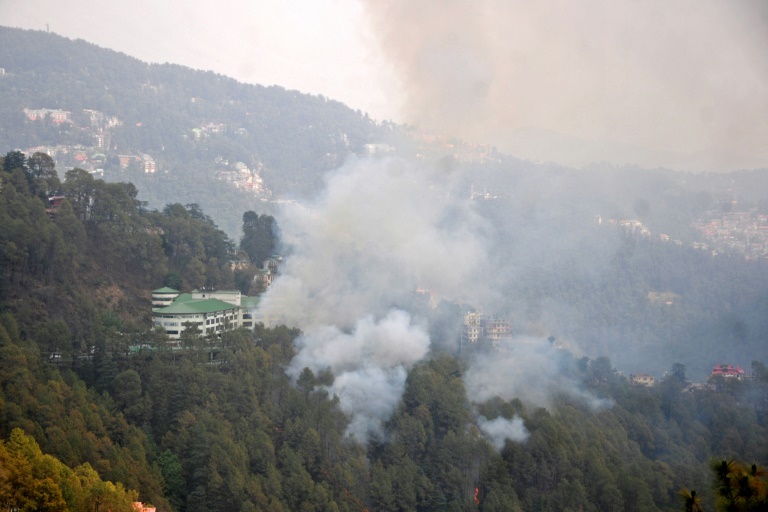 Pakistan's National Disaster Management Authority warned of the potential for flash floods in northern areas, with the soaring temperatures likely to accelerate snow and ice melt.

In Lahore, Pakistan's second city, families flocked to the canals to cool off.

"This is the only way to beat the heat, what else is there to do? It's already so warm... what will happen later in summer?" said Abbas Ali, who was with his young son.

One day of coal

In the teeming Indian megacity of New Delhi, which hit 43 degrees Celsius on Friday, authorities said many power stations had "less than a day's coal left". 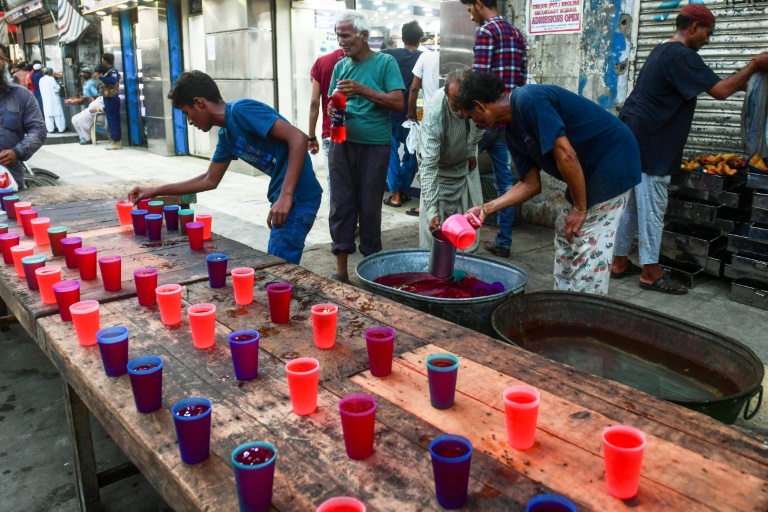 A fire at a landfill 60 metres high in Delhi was still smouldering on Friday for a fourth day.

Indian states including Rajasthan, Gujarat and Andhra Pradesh have cut back power supply to industrial areas because of coal shortages at power stations.

India also cancelled some passenger trains to allow for faster movement of coal at power plants in a bid to avoid a full-blown crisis, Bloomberg News reported.

In Kolkata, drooping public transport passengers were being given glucose water after a spate of cases of heatstroke in recent days.

"With no rain for over 57 days, Kolkata is in the grip of the longest dry spell of this millennium," said Sanjit Bandyopadhyay from the Regional Meteorological Centre.

Coming during the month of Ramadan, the heat makes fasting in India and Pakistan even tougher for Muslims who shun even water during daylight hours for the holy month.

When the sun sets, vendors are doing a roaring trade in Rooh Afza, a sugary pink drink that has been quenching thirst for generations across the subcontinent. 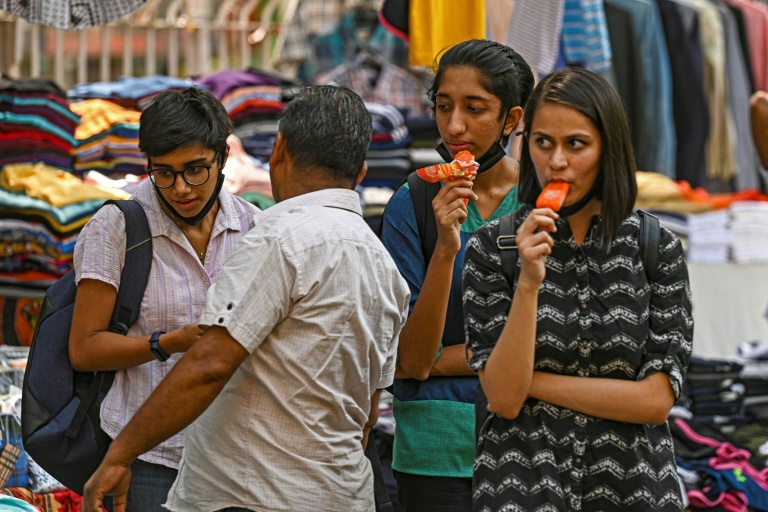 In India authorities were closing schools or reducing hours, with Bihar ordering classes to stop by 10:45 am and advising people not to be outside after midday.

In the Bihar state capital Patna, heatstroke cases have jumped in the last 10 days and the number of children with fever, vomiting and diarrhoea has increased.

"People have been staying inside their house in day time. We are struggling to earn a livelihood," said Rameshwar Paswan, a rickshaw puller.

Previously, India saw such temperatures in April only once every 50 years but now they come around every four, said Mariam Zachariah from the Grantham Institute at Imperial College London.

"Until net emissions are halted, it will continue to become even more common," she said.