Public Protector Busisiwe Mkhwebane's bid to reverse the Estina judgment and the cost order has failed in two courts. Last year a high court ordered the office of the Public Protector to pick up most of the legal costs in Mkhwebane’s appeal. Courtesy #DStv403 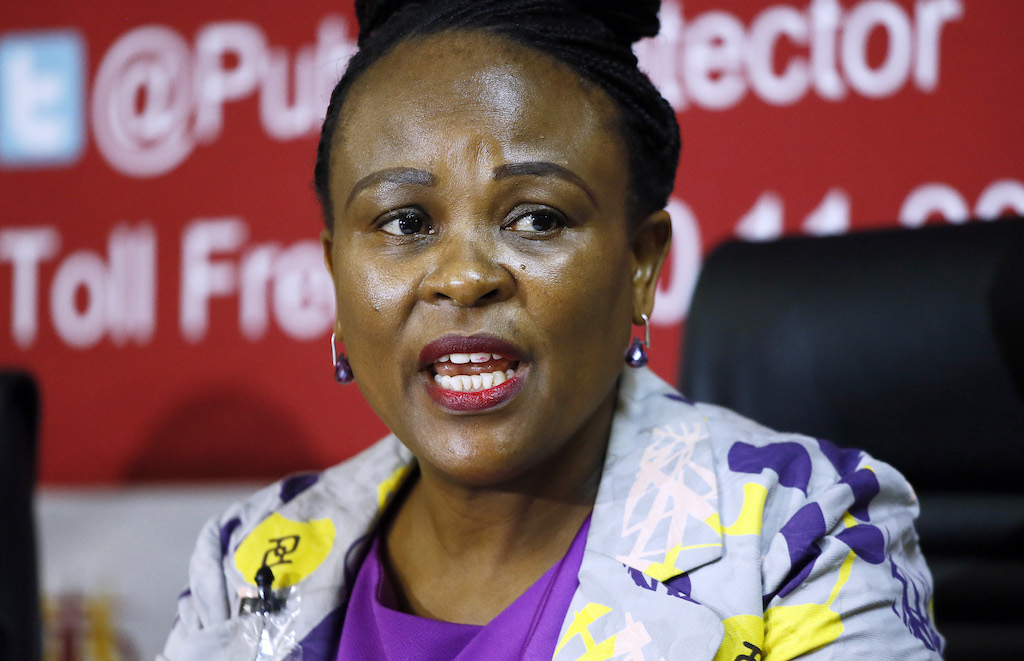 File: Advocate Busisiwe Mkhwebane said she has received about 450 complaints in the last four months.

JOHANNESBURG - The Public Protector has lost an application for leave to appeal the ruling made on the Vrede Dairy Farm matter on Monday.

The Supreme Court of Appeal found the Public Protector should pay the costs following the matter between her, the DA and the Casac.

Busisiwe Mkhwebane's report was previously set aside as unconstitutional.

Mkhwebane failed to name political principals like Ace Magashule and Mosebenzi Zwane and hold them accountable for their conduct in the scheme.

The project saw millions of rands earmarked for developing a dairy project in the Free State making its way into the accounts of Gupta associates.