Prasa chairperson says turning the organisation around a 'mammoth task' 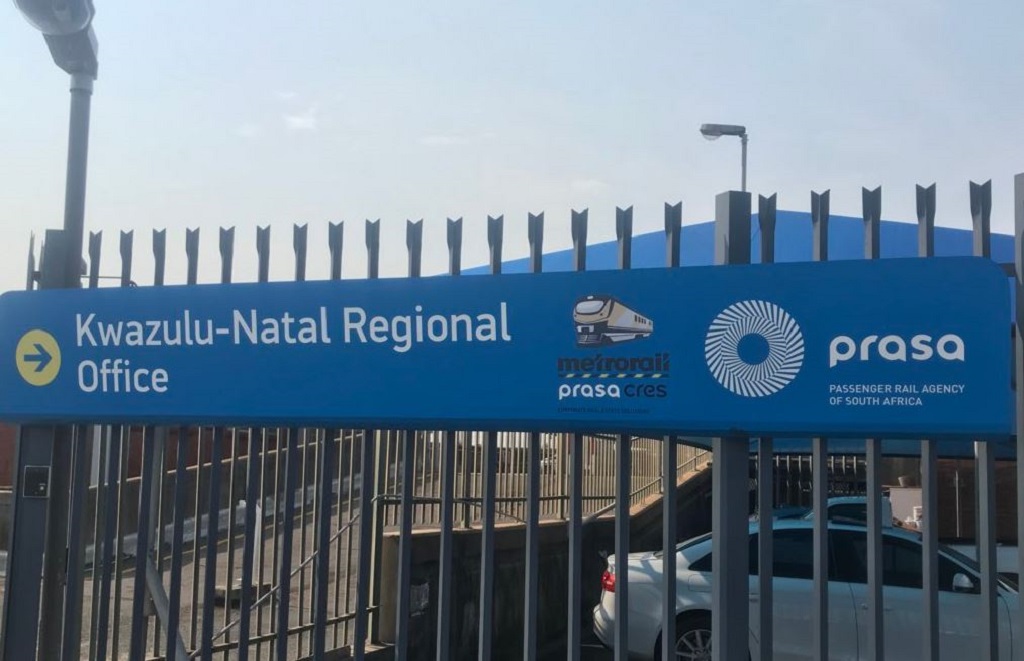 File: A Prasa logo at one of the offices. eNCA/Thuba Vilane

JOHANNESBURG - Prasa chairperson Leonard Ramatlakane says turning things around at the rail agency is going to be a mammoth task.

He said the organisation is broken and its leadership is unstable.

He was speaking to JJ Tabane on Power To Truth.

"You can't run an organisation if you're not stable at the top, because everybody is going to do what they'd like to do," Ramatlakane said.

"If you don't have the appropriate skills, you're unable to implement the programme of the organisation. For the last two years, [the] Auditor-General gave Prasa a disclaimer, basically telling them that we can't make sense of what is happening, go and get your house in order.

"Inability to spend the budget, meaning that 17 percent of key performance indicators predetermined was the only thing that we could do as Prasa. Because I'm now part of Prasa. All those things mean the organisation is broken, needs lots of work to rebuild it."