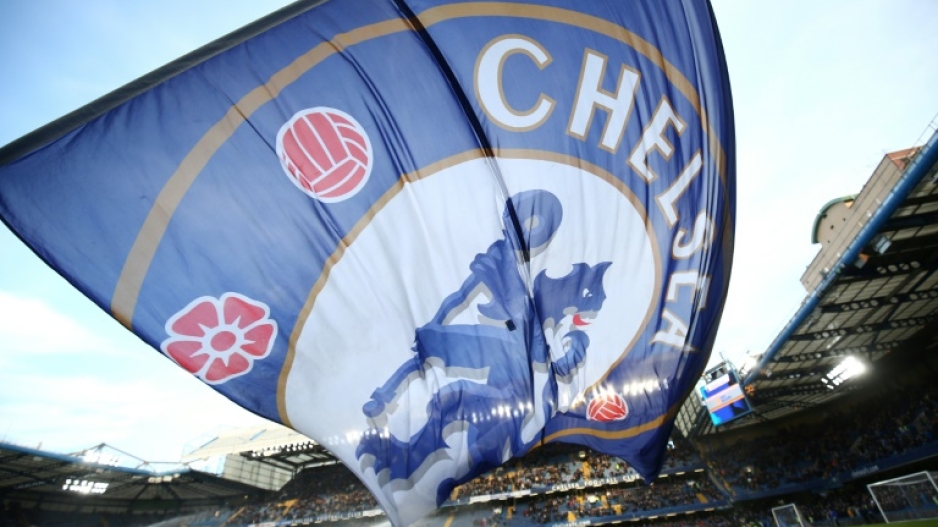 FILE: The London club were crowned kings of Europe in May following a 1-0 win over English rivals Manchester City in the Champions League final in Porto. AFP/Justin Tallis

MANCHESTER - Chelsea, Manchester City and Liverpool have set a fearsome pace in the Premier League that no other team can live with as a thrilling three-way title race takes shape.

AFP Sport looks at how the contenders are shaping up heading into a hectic few weeks of action.

The European champions hold a slender one-point advantage over City at the top of the table.

Tuchel admitted his side were lucky to escape with a 2-1 win at Watford on Wednesday, but felt Chelsea were due some good fortune after dropping points despite dominating games against Burnley and Manchester United. 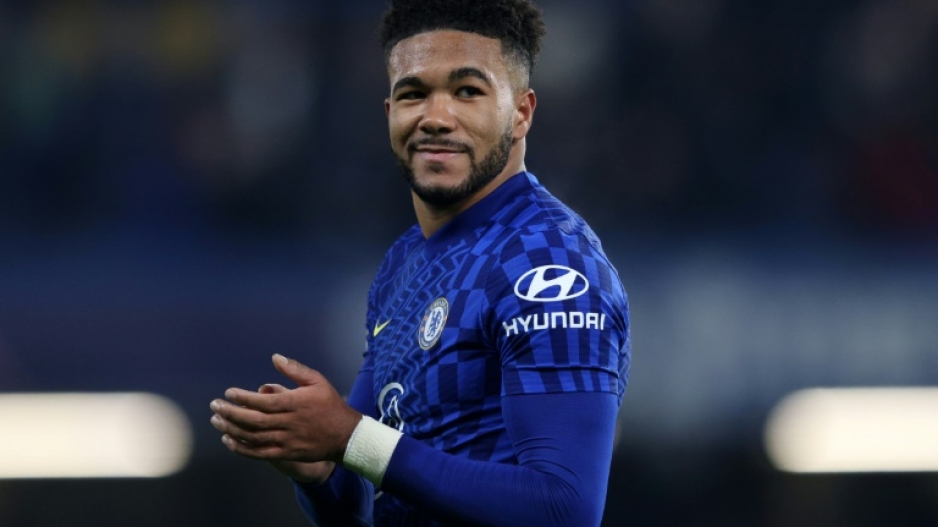 The Blues have coped impressively without club-record signing Romelu Lukaku, who has not started a league match since mid-October.

Without the Belgian, goals have had to be shared around -- wing-back Reece James is the club's top scorer so far this season, with five.

The bedrock of Tuchel's first year in charge at Stamford Bridge has been a rock-solid defence. Chelsea boast the best record in the league, with a miserly six goals conceded in 14 games.

But they have yet to hit the heights shown by City and Liverpool in spells this season and have benefited from a gentle run of fixtures in recent weeks.

Back-to-back clashes with Liverpool and City in January will be the iron test of their title credentials, while the impact of the Club World Cup in February will leave them playing catch-up in games later in the season.

Only unexpected dropped points at home to Southampton and Crystal Palace have kept the champions from establishing a comfortable lead at the top of the table. 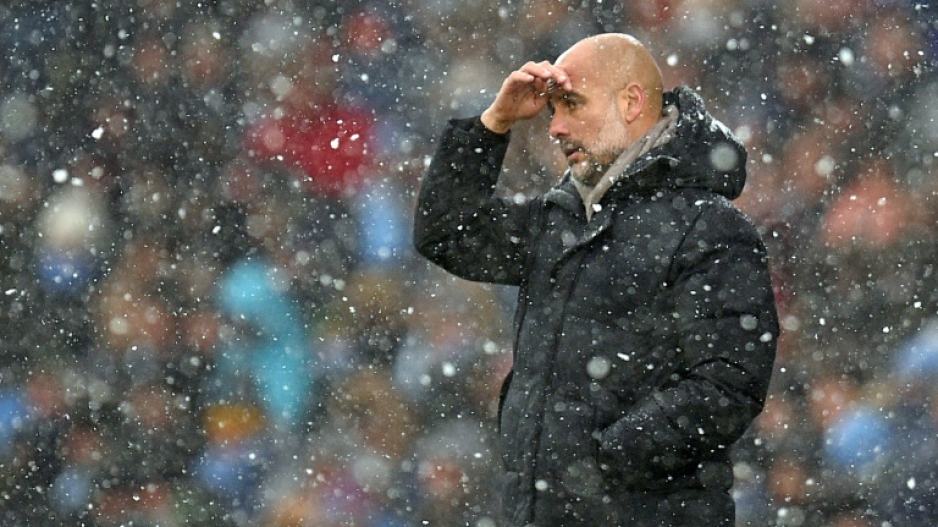 Despite the lack of a recognised striker, City still look like the side to beat as they aim to win a fourth title in five years.

Guardiola's men have so far saved their best for the big occasion. They dominated in their away trips to Stamford Bridge and Anfield, inflicting Chelsea's only defeat of the season and feeling they deserved more from a 2-2 draw at Liverpool.

Manchester United were also swept aside with ease at the beginning of a four-game winning streak in the league that looks ominous for the other contenders.

This time last year City turned a slow start into a 21-game winning run in all competitions to storm clear at the top of the table.

Kevin De Bruyne, Phil Foden and Jack Grealish are returning to full fitness and City could even address their striker shortage in January, adding more firepower to their already impressive arsenal.

Liverpool have the outstanding player in the league in Mohamed Salah, who took his tally for the season to 19 goals in as many games in all competitions in a 4-1 hammering of Everton on Wednesday. 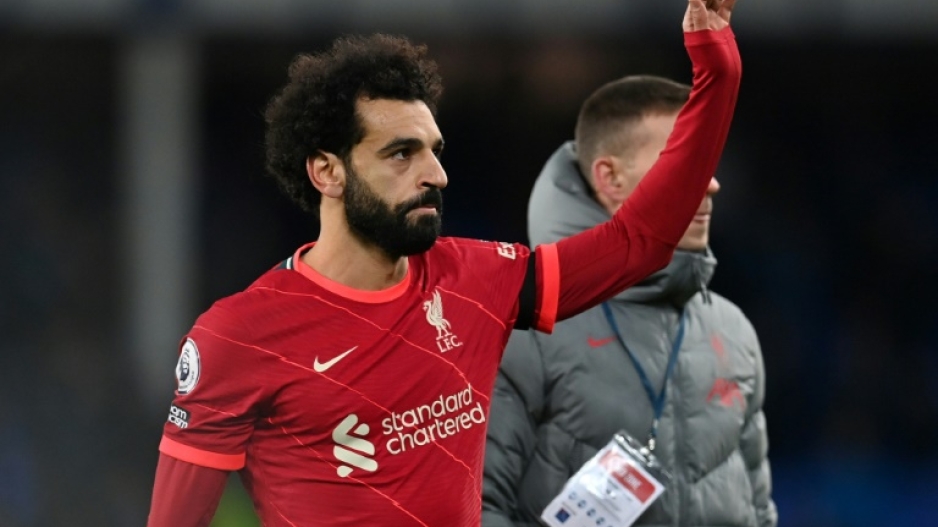 It was the third consecutive Premier League game in which Liverpool have scored four goals and they have racked up 43 in the competition.

After a series of injuries to key players ruined their title defence last season, the Reds are matching their best form of the Klopp era, which yielded a Champions League triumph in 2019 and a first league title in 30 years in 2020.

However, they are not blessed with the same strength in depth as City and Chelsea and that could show when Salah and Sadio Mane head off to the Africa Cup of Nations in January.