Presidency stands by statement on Sisulu 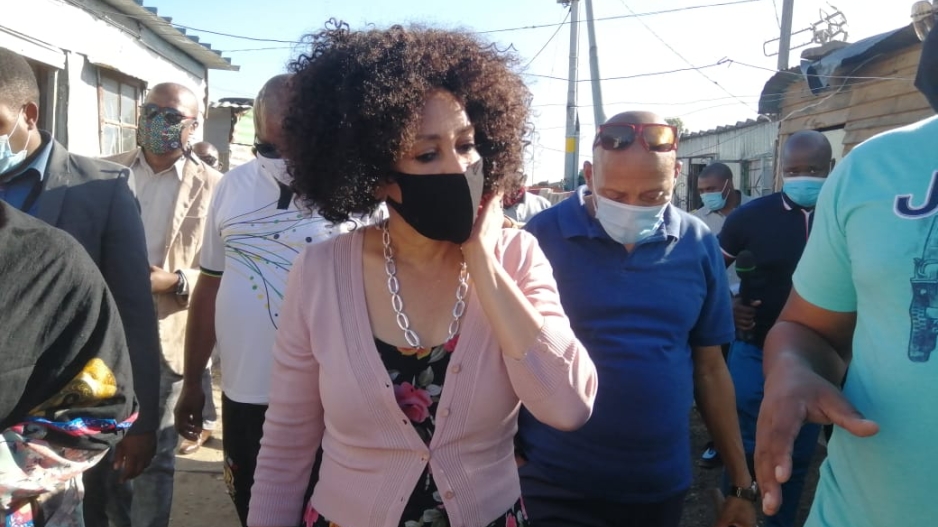 JOHANNESBURG - The Presidency has issued another statement confirming that it stands by the statement that Tourism Minister Lindiwe Sisulu apologised for her controversial opinion piece.

In the original statement, the Presidency said Sisulu conceded her choice of words was inappropriate.

It also said the Minister regrets the damage it's caused to the judiciary.

Sisulu then responded saying it was a misrepresentation of what was said in the meeting.

She says she is not retracting her comments and disowns the statement.