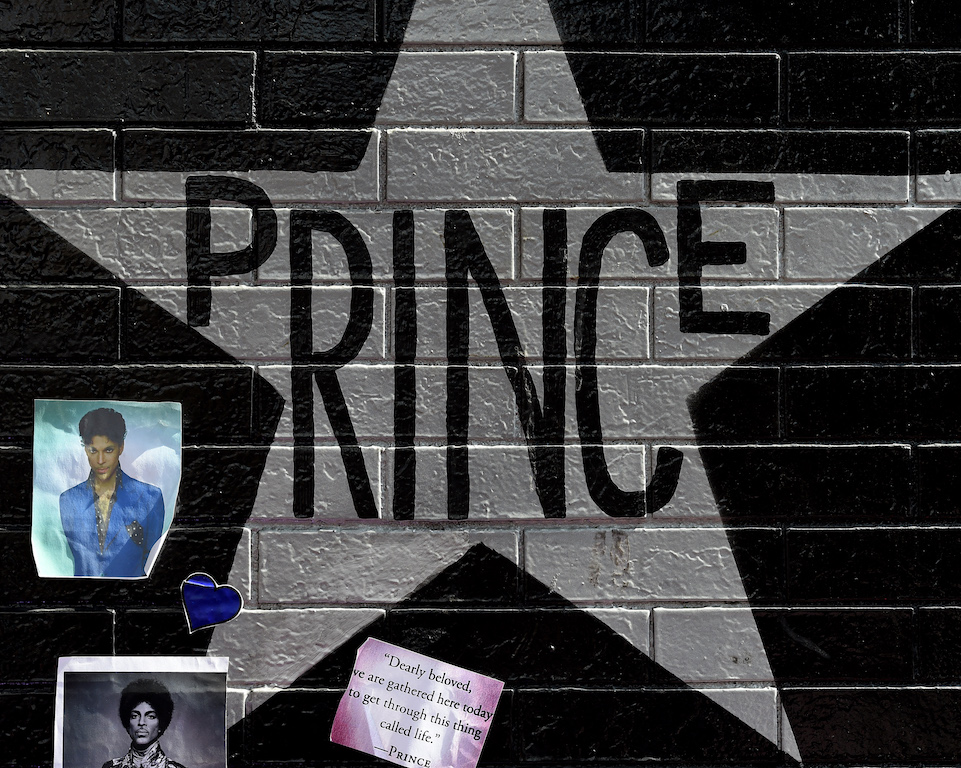 The star of music legend Prince.

The album, which was recorded in 2010, is likely to rank among the artist's most overtly political statements, with a title track that concludes: "Land of the free / home of the slave."

That song is immediately available on streaming platforms, with the full 12-track album following this summer.

A second disc will feature a live performance from the tour of the same name, recorded at The Forum in California in April 2011.

The album covers "Prince's concerns, hopes, and visions for a shifting society, presciently foreshadowing an era of political division, disinformation, and a renewed fight for racial justice," the label and his estate said in a statement.

Prince, who died on April 21, 2016 at the age of 57, famously battled with labels during his career and kept "thousands upon thousands" of tapes sealed away in "The Vault" in his home studio, Paisley Park near Minneapolis.

"I didn't always give the record companies the best song," Prince told Rolling Stone magazine in 2014. "There are songs in the vault that no one's ever heard... tons of stuff recorded in different periods."

Since his death, some of these have started to emerge, including dozens of unheard tracks attached to reissues of his classic albums, "1999", "Sign o' the Times" and "Purple Rain".

Legacy Recordings included a telling and prophetic quote from Prince dating to the recording of "Welcome 2 America" that gives a sense of his mindset at the time: "The world is fraught with misin4mation. George Orwell's vision of the future is here. We need 2 remain steadfast in faith in the trying times ahead."

But as the live recording makes clear, this doom-laden forecast could not halt the good times at a Prince show.

Prince announced the tour with a statement: "Bring friends, bring Ur children, and bring foot spray, because… it’s gonna B funky."