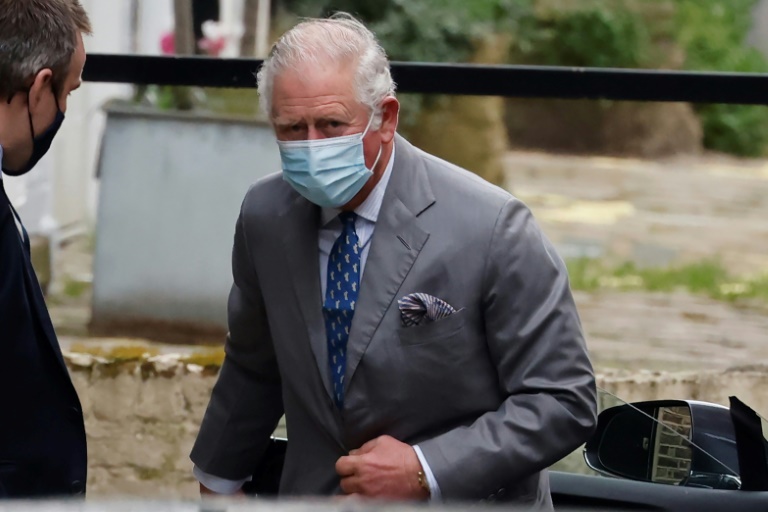 Prince Charles, heir to the throne, was seen entering the rear entrance of the King Edward VII hospital in central London wearing a mask

Charles, the heir to the throne, was seen entering the rear entrance of the King Edward VII hospital in central London, wearing a face mask. He left after about 30 minutes.

Prince Philip, who turns 100 on June 10, was admitted on Tuesday. Sources say his admission was not coronavirus-related, and that he remains in good spirits.

The duke of Edinburgh, as he is formally known, is expected to remain in hospital into next week for observation and rest. 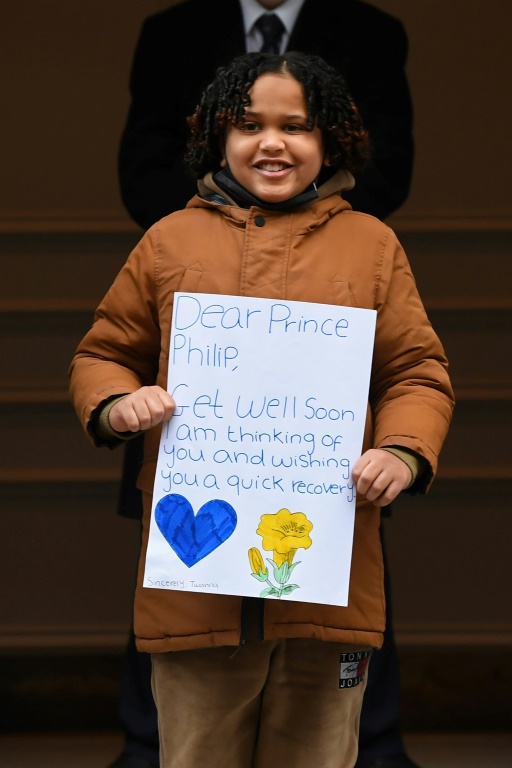 Twanna Saleh: 'I wrote this letter so he can feel better'

He was able to walk into the hospital unaided after arriving by private transport rather than ambulance, a source said at the time.

Both Philip and the queen received first doses of a Covid-19 vaccine in January.

Queen Elizabeth ordered the duke and duchess of Sussex to relinquish their honorary titles and patronages, a year after they stepped back from frontline duties. They now live in California.

Charles was the first member of the royal family to visit Philip this week, but earlier Saturday one young fan brought a hand-drawn get-well card to the hospital.

"When I was little I used to have chemotherapy for five years and I felt sad for Philip, so I wrote this letter so he can feel better," 10-year-old Londoner Twanna Saleh told reporters.

"My sister helped me to draw the heart and the flower." 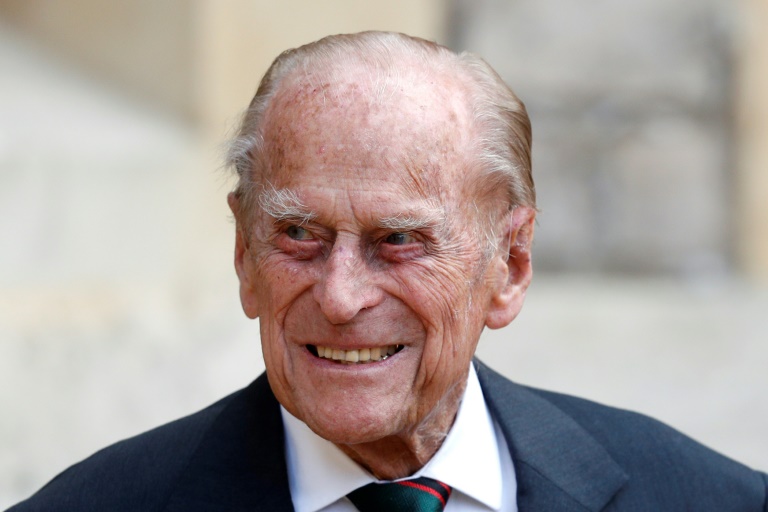 Prince Philip is expected to remain in hospital into next week

Philip was also honoured Saturday as Princess Eugenie, daughter of his second son Prince Andrew, announced the names of her baby boy born on February 9.

Eugenie and her husband Jack Brooksbank named their son August Philip Hawke Brooksbank -- Philip in honour of the queen's consort.

Prince Andrew turned 61 on Friday, and Eugenie said: "On his grandfather's birthday weekend, thinking of my grandfather (Philip), we are introducing our little boy."

The baby is Queen Elizabeth and Philip's ninth great-grandchild.

Like Harry, Andrew has also stepped back from frontline royal duties, but not out of choice. In 2019, he caused outrage by defending his friendship with the late US financier and convicted paedophile Jeffrey Epstein.