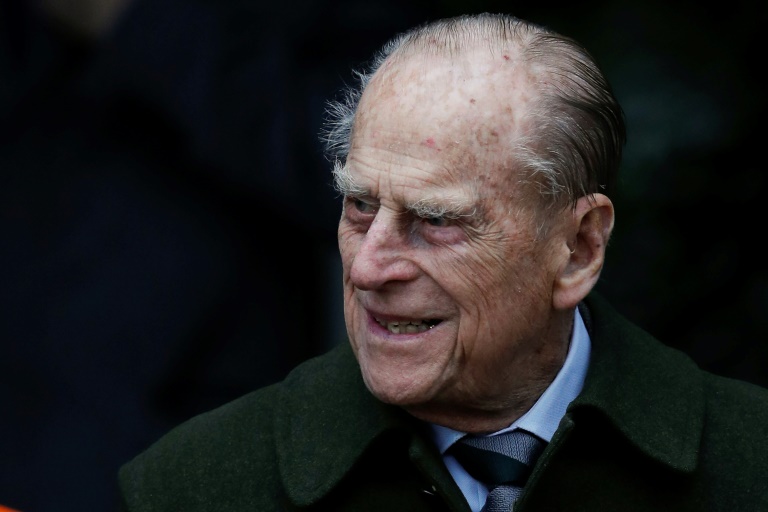 Britain's Prince Philip was admitted to hospital as a "precautionary measure". AFP/Adrian Dennis

LONDON - Prince William said that his 99-year-old grandfather Prince Philip is doing "OK" after spending nearly a week in hospital.

Questioned by journalists while visiting a vaccination centre in eastern England, second-in-line to the throne William, 38, said: "Yes, he's OK, they're keeping an eye on him."

He then gave a wink.

Prince Philip, Queen Elizabeth II's husband for 73 years, was admitted to the private King Edward VII Hospital in London on Tuesday evening as a "precautionary measure" after he felt unwell, Buckingham Palace said.

Palace sources said that his admission was not coronavirus-related and that he was in good spirits.

William's father Prince Charles visited his father in hospital on Saturday but did not comment on his state of health.