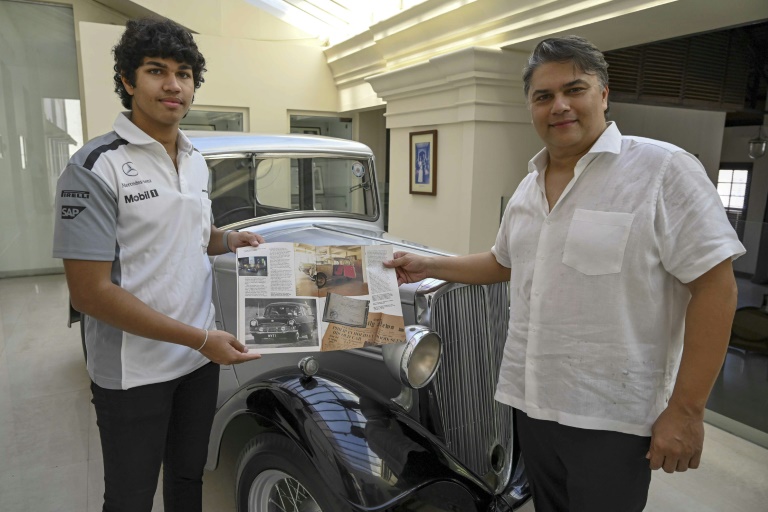 COLOMBO - An almost 90-year-old car that once belonged to Britain's late Prince Philip is now the centrepiece of a seaside museum in Sri Lanka.

The Duke of Edinburgh, whose funeral will be on Saturday, was a car aficionado who bought the 1935 Standard Nine for 12 pounds when he was based in Colombo with the British Navy in 1940.

"When he came back in the early 1950s, he came and saw the car," said Sanjeev Gardiner, who has kept the vehicle at his Galle Face Hotel in Colombo.

"When he saw the car he said, 'I hope the brakes work. They didn’t work then.'"

According to Gardiner, the prince acknowledged that the Standard was the first car he bought. He also became a patron of the Standard Motor Car club. 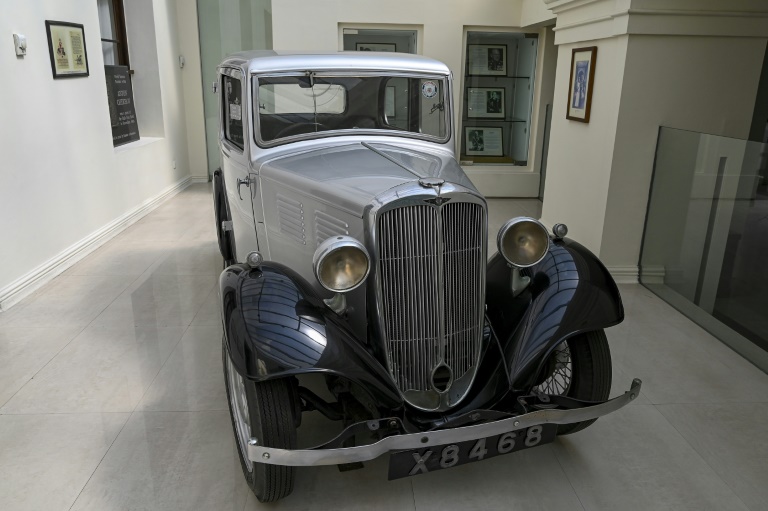 Gardiner's hotel, one of the oldest in the former British colony, has built a museum around the silver and black sedan, preserving it for the enjoyment of guests and tourists.

At the time he bought it, the prince reportedly failed to beat down the asking price for the second-hand car, though he did manage to get a payment plan of two equal instalments within a month.

According to museum records, he first drove the car from Colombo to a naval base in Trincomalee, 260 kilometres away.

The car, which has 93,040 kilometres on it, has been restored several times and can still be driven, Gardiner told AFP, but the prohibitive insurance cost means it is not taken out anymore.

The vehicle was bought by Gardiner's father Cyril in the early 1950s.

Gardiner said his father also loaned the royals the Cadillac used by Queen Elizabeth and Prince Philip during their first official Sri Lanka visit in 1954. 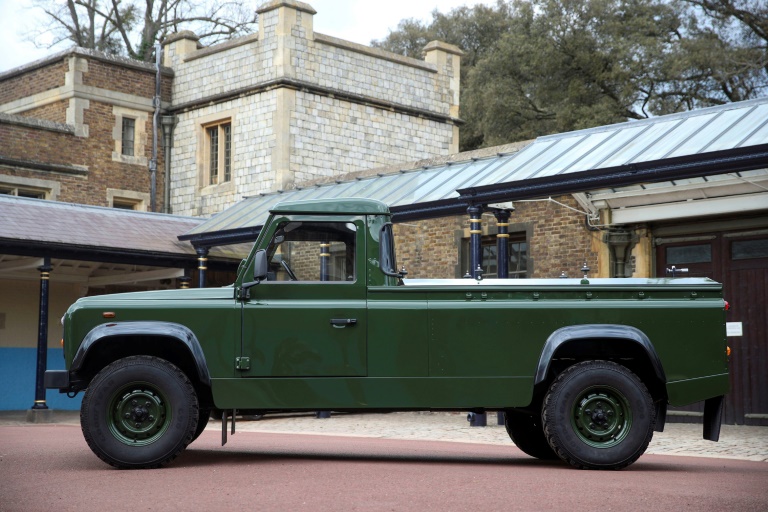 A bespoke Land Rover Defender will be used to transport the coffin of Britain's Prince Philip, Duke of Edinburgh

"That along with another used by the royal family are being restored at the moment," he said.

Prince Philip, who died at the age of 99 last week, was known to love cars and often choose to drive himself.

But in 2019, he surrendered his driving licence at the age of 97 after a collision that flipped his car and injured two other people.

During the Duke of Edinburgh's funeral procession Saturday, a bespoke Land Rover Defender that he helped design will bear his coffin to the Windsor Castle.