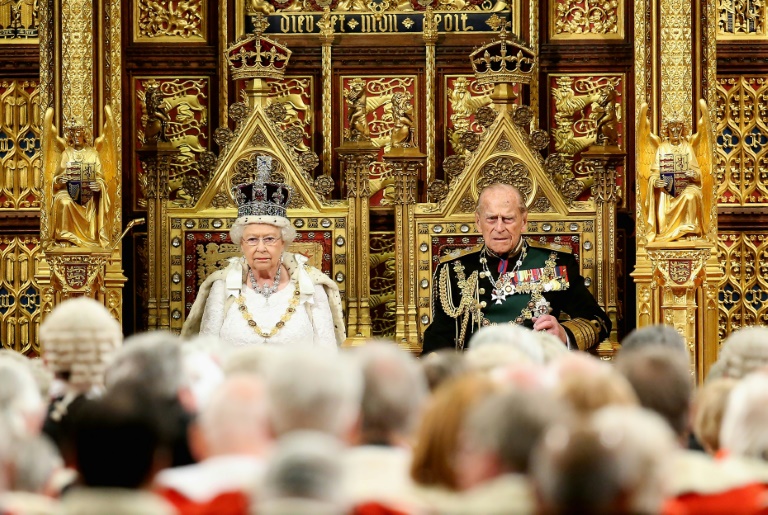 LONDON - The will of Queen Elizabeth II's late husband Prince Philip will remain sealed from the public for 90 years "to protect the dignity and standing" of the monarch, a High Court judge has ruled.

Philip, who was formally known as the Duke of Edinburgh, died on 9 April aged 99, just weeks short of his 100th birthday and after a period of illness.

It is convention for senior members of the royal family to ask that their will remain private.

Judge Andrew McFarlane, head of Family Division of the High Court, ruled that the will remain sealed for 90 years when it will then be opened for historians to use.

There was a "public interest in protecting the private rights of the Sovereign and close members of the Royal Family", he ruled.

A professional archivist must conduct the unsealing process to ensure the document and its seals are properly preserved, ruled McFarlane.