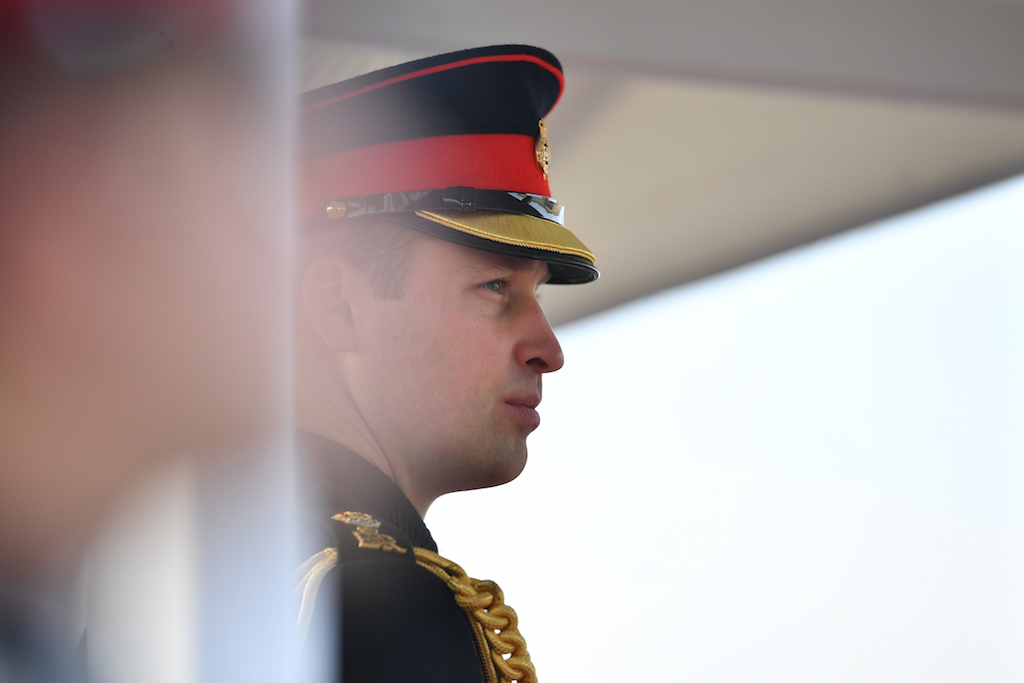 The Duke of Cambridge will make a two-day trip starting on April 25 to the tragedy-scarred country, and is also set to meet first responders to the March 15 mosque attacks in which 50 people were killed.

"We welcome this visit by His Royal Highness and know it will bring comfort to those affected," Ardern said in a statement.

"The Duke has a close connection with New Zealand and in particular Christchurch," she added.

"His visit provides the opportunity to pay tribute to those affected by the mosque terrorist attacks and show support to the local and national community."

The British royal visit will come six weeks after a self-avowed white supremacist killed 50 people in a shooting rampage at two mosques in Christchurch.

After arriving and attending engagements in Auckland, William will then head with Ardern to the South Island city, where the remainder of his programme will take place.

He will represent his grandmother Queen Elizabeth II, the official head of state of the former British colony of New Zealand.