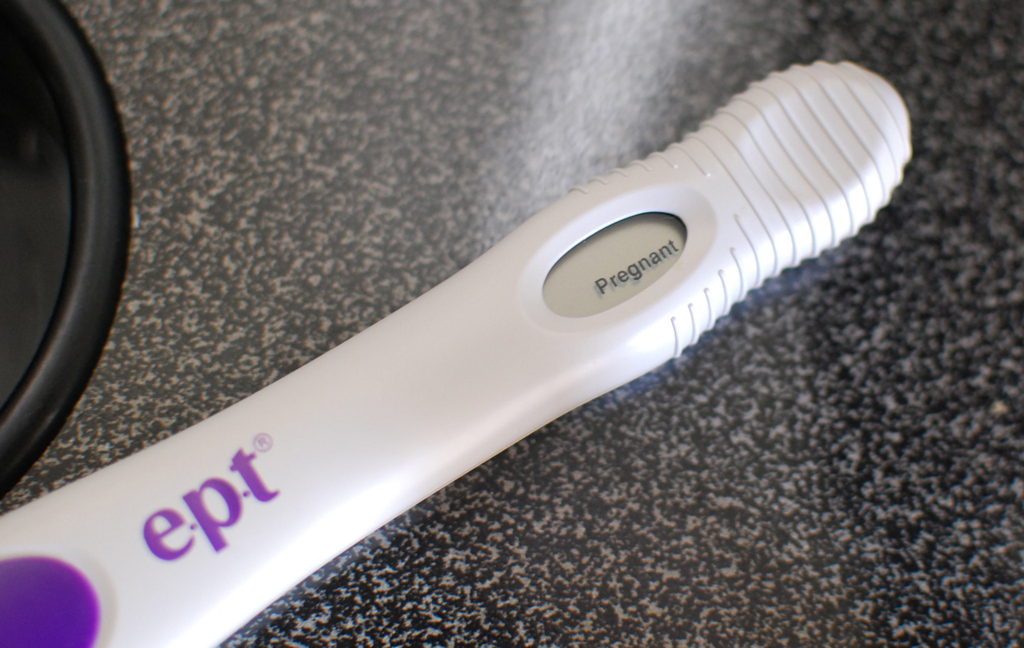 File: A principal from a Daveyton high school has been suspended following allegations that he impregnated two pupils.

JOHANNESBURG - A principal from a Daveyton high school has been suspended following allegations that he impregnated two pupils.

Gauteng Education MEC Panyaza Lesufi visited the school on Thursday and said the principal was suspended after an intense process was followed.

In a tweet, Lesufi said the police are working on the case after a social media user asked why the principal was not arrested.

Allegations against the principal were first reported before the end of the school term in March.

Department spokesperson Steve Mabona says an investigation is still continuing and that the department is offering support to the affected families.