Professor Karim: New variant a cause for concern 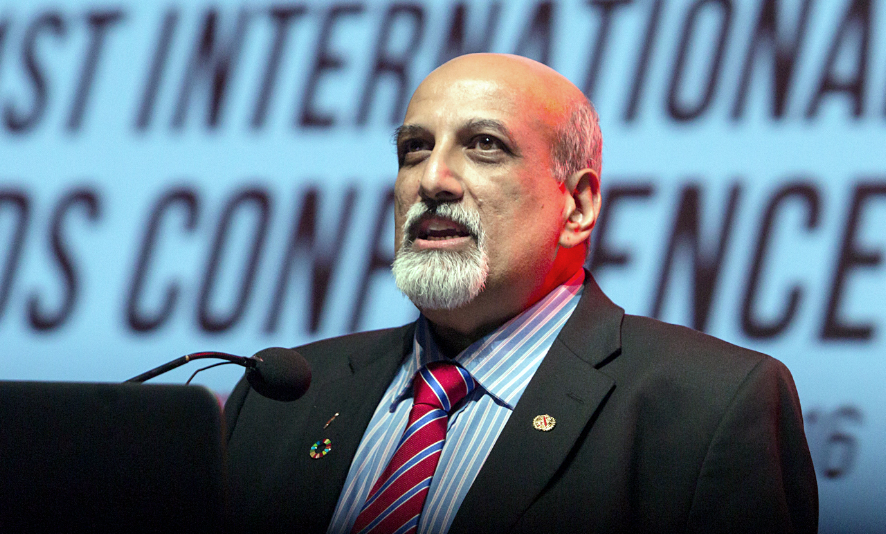 JOHANNESBURG - Professor Salim Abdool Karim says the new COVID-19 variant is a cause for concern.

The chairperson of the COVID-19 ministerial advisory committee says little is known about its severity.

Karim says the second wave of COVID-19 is spreading faster than the first one.

"The preliminary data suggest that the virus that's now dominating the second wave is spreading faster than the first wave. It's not clear if the second wave has more or less deaths, in our words the severity is still unclear," he said.

He adds that scientists don't know where the new variant originated.