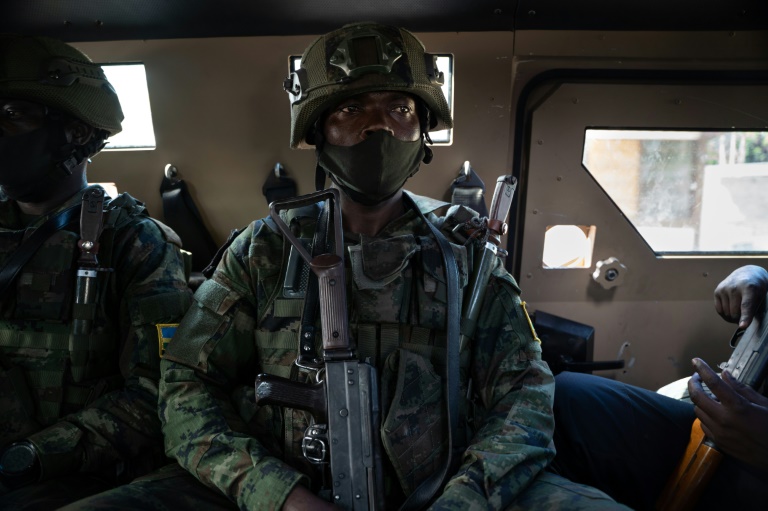 LILONGWE - South African President Cyril Ramaphosa on Tuesday said there had been "significant progress" in tackling a jihadist insurgency in northern Mozambique after a multinational force deployed there last year.

Ramaphosa, who chairs the defence and security section of the Southern African Development (SADC) bloc, gave the update at a summit called to assess developments in the region.

SADC members and Rwanda stepped in six months ago to assist the beleaguered Mozambican army, bringing in more than 3,000 troops.

"Since the deployment... significant progress has been made," said Ramaphosa in opening remarks at the two-day talks in the Malawian capital.

"The security situation in Cabo Delgado is improving, which has allowed for some internally-displaced persons to return to their homes and resume their normal lives," he said. 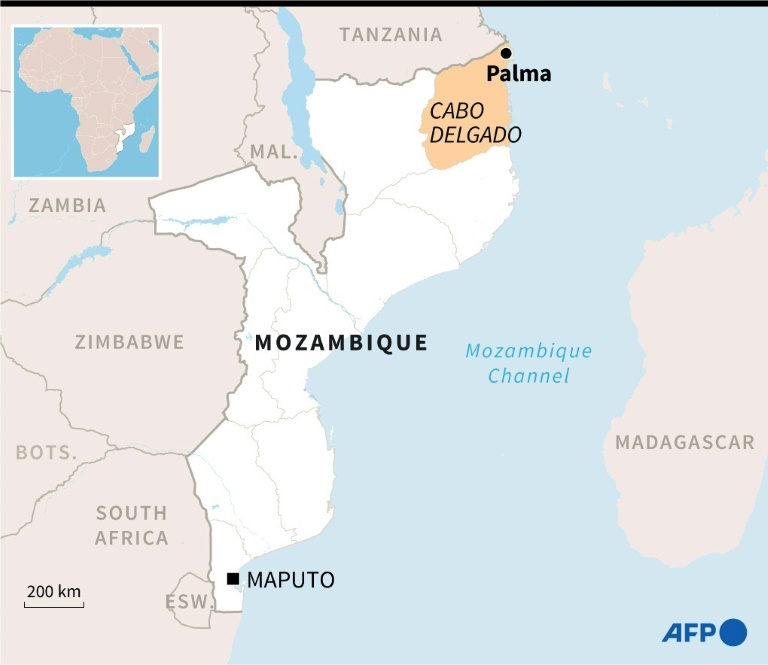 The SADC Mission in Mozambique (SAMIM) was initially deployed in July, but its mandate was extended indefinitely in October.

Cabo Delgado, a gas-rich province bordering Tanzania, has been gripped by attacks by Islamic State-linked militants since 2017.

Atrocities include massacres, beheadings, the torching of homes and mass abductions, especially of girls.