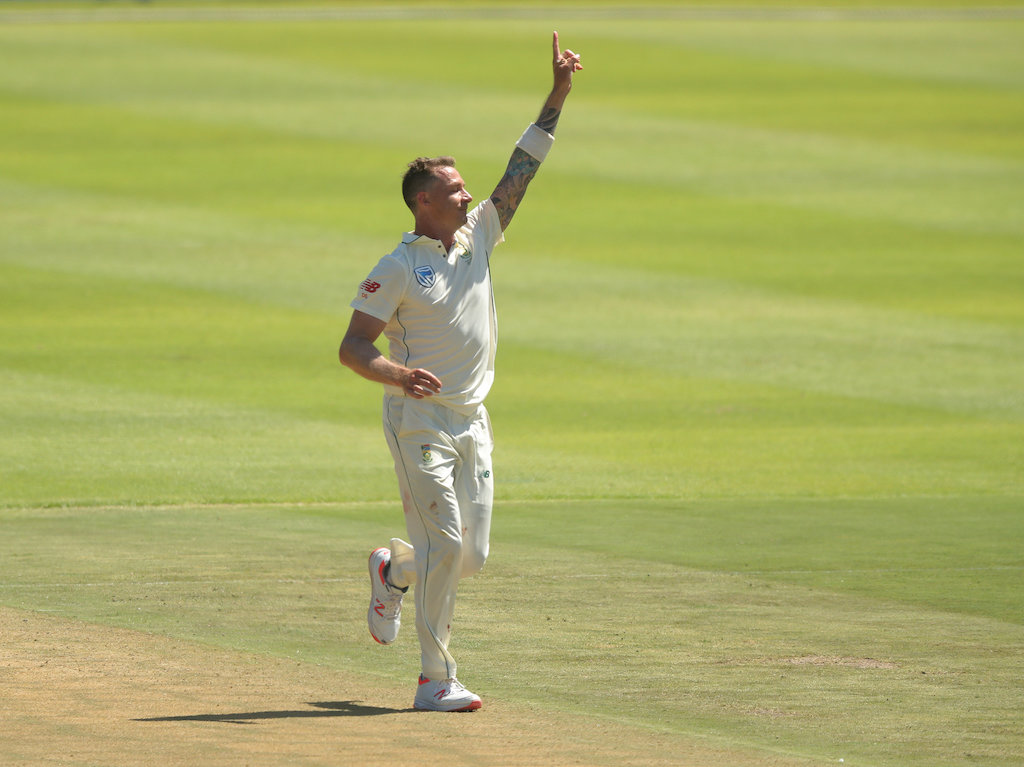 CAPE TOWN – Proteas fast bowler Dale Steyn has announced his retirement from test cricket, but will be available for one-day international and Twenty20 cricket, he confirmed on Monday.

Steyn, who has battled a recurring shoulder injury that kept him out of the recent World Cup in England, said he has made the decision in order to prolong his international career.

"Today I walk away from a format of the game I love so much," he said in a media release from Cricket South Africa. "In my opinion, test cricket is the best version of this game. It tests you mentally, physically, emotionally.

"So I will be focusing on ODIs and T20s for the rest of my career to maximise my full potential and ensure my longevity in this sport.

"I’d like to thank everyone in cricket, no one specific, because everyone has been a part of my journey. And I look forward to continuing to play for the Proteas in the shorter formats."

Steyn, 36, has amassed 439 test wickets, more than any other South African, but has only played eight five-day matches in the last three years as shoulder, groin and foot injuries have kept him sidelined.

He burst onto the test scene as a raw speedster against England in 2004, but his career flourished two years later when he learnt to gain greater control.

Steyn is a bowler with a reputation of being able to take wickets in all types of conditions, his raw pace, accuracy and ability to get movement both ways being his key weapons.

"Dale is undoubtedly one of the all-time greats of cricket," CSA Chief Executive Thabang Moroe said. "From the time he made his test debut against England in 2004 and dismissed their captain, Michael Vaughan, with a superb delivery, he has been one of the standout fast bowlers in world cricket.

"He has led the South African attack brilliantly and has set the standard for our future generations to follow. More than that he has been a wonderful mentor to our next generation of speedsters.