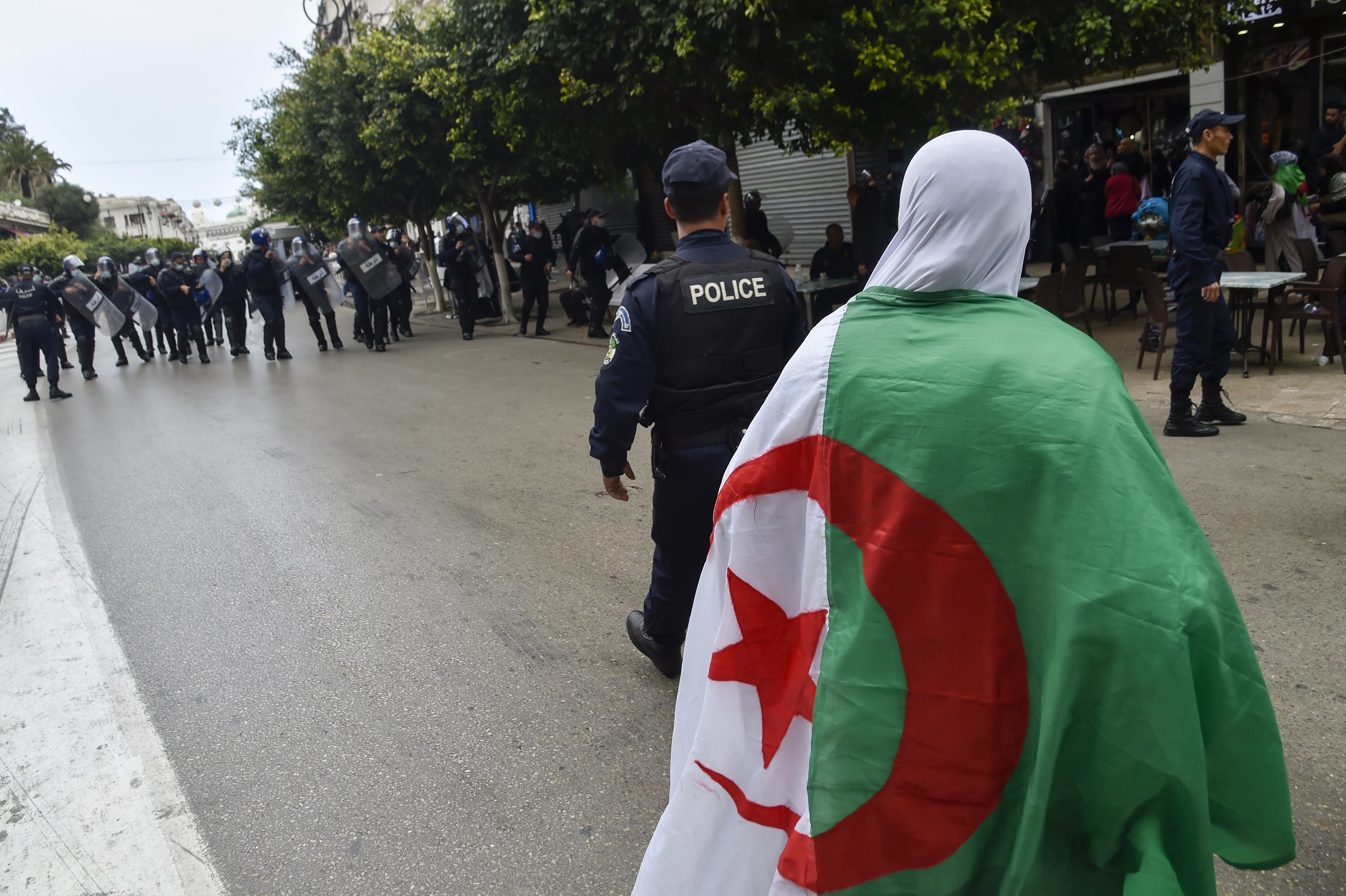 File: Algeria has been shaken by an unprecedented anti-government protest movement.

ALGIERS - Algeria's president banned rallies and marches in response to fears of the novel coronavirus, in a country that has been shaken by an unprecedented anti-government protest movement.

"The spreading epidemic is a national security and health issue, which temporarily restricts certain freedoms," Abdelmadjid Tebboune said in a televised speech announcing a ban on all rallies "regardless of their form or nature".

The North African country has recorded 60 cases of the COVID-19 illness including five dead, according to official figures.

Algeria has been rocked by more than a year of protests since ageing president Abdelaziz Bouteflika announced a bid for a fifth term in February last year.

He left office under pressure from the street and the army in April but protesters have continued to hold mass rallies demanding sweeping reforms.