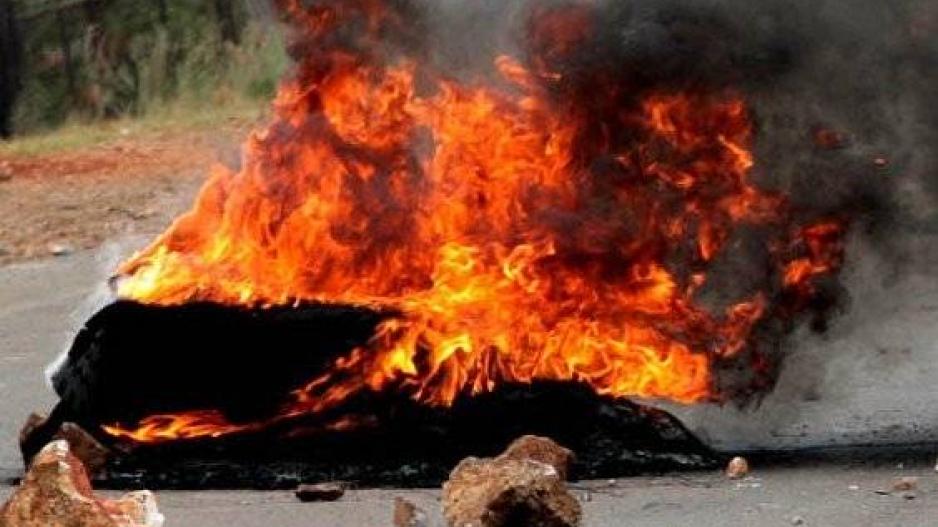 JOHANNESBURG - There was chaos on the N2 freeway near the KwaDukuza toll plaza in KwaZulu-Natal.

They appear to be protesting against the imprisonment of former president Jacob Zuma.

Traffic in both directions was disrupted.

Zuma handed himself over to the Escourt Correctional Centre in the early hours of Thursday morning.

He's been jailed for not heeding an order to appear at the state capture inquiry.