PSG win without Messi ahead of Man City showdown 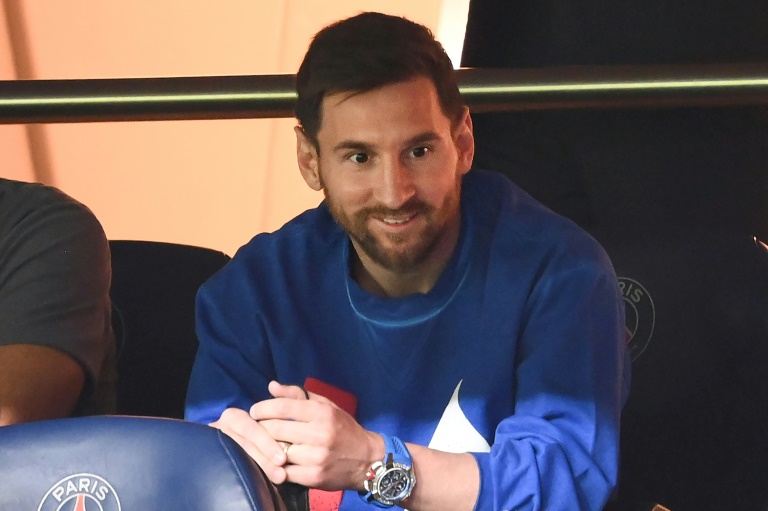 PARIS - Lionel Messi was again sidelined for Paris Saint-Germain and in the Argentine's absence it was Idrissa Gana Gueye and Julian Draxler who scored as the Ligue 1 leaders beat Montpellier 2-0 on Saturday.

Senegal midfielder Gueye crashed a shot into the roof of the net from 20 metres to give PSG an early lead at the Parc des Princes and substitute Draxler added a late second as Mauricio Pochettino's team maintained their perfect start to the French season.

They have won eight matches out of eight in Ligue 1 and are already 10 points clear of second-placed Marseille, who do nevertheless have two games in hand.

However, this was once again a far from completely convincing performance from PSG, who in the last week had scored stoppage-time goals to claim respective 2-1 wins against Lyon and struggling Metz.

"I don't know if this was a perfect evening but it was a good evening. Eight matches, eight victories," said Pochettino.

READ: Injured Messi to miss out for PSG again

His side host Manchester City in the Champions League on Tuesday looking for revenge for their defeat at the hands of Pep Guardiola's side in last season's semi-finals.

"The Champions League is such an important objective for this club that it's best to prepare for it by winning and avoiding any more injuries," Pochettino added.

The hope is that Messi will be able to play in that match after he sat out a second straight game for PSG with the knee problem that led to him being substituted against Lyon.

Messi has made just three appearances for the Qatar-owned club since arriving from Barcelona in early August, playing a total of 190 minutes.