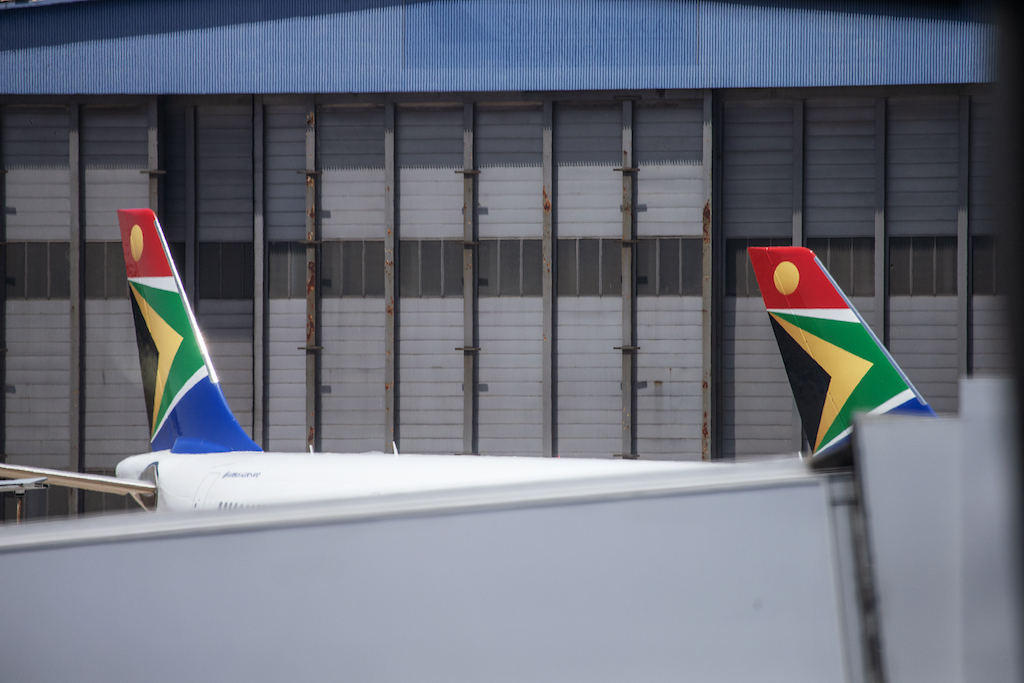 Opposition parties, especially the Democratic Alliance, have criticised the move but the department says it's the only way to create a viable and sustainable national carrier.

It says it will be partnering with the private sector to form the new airline in the first half of next year.

He said the money is only intended to meet the obligations of business rescue practitioners.