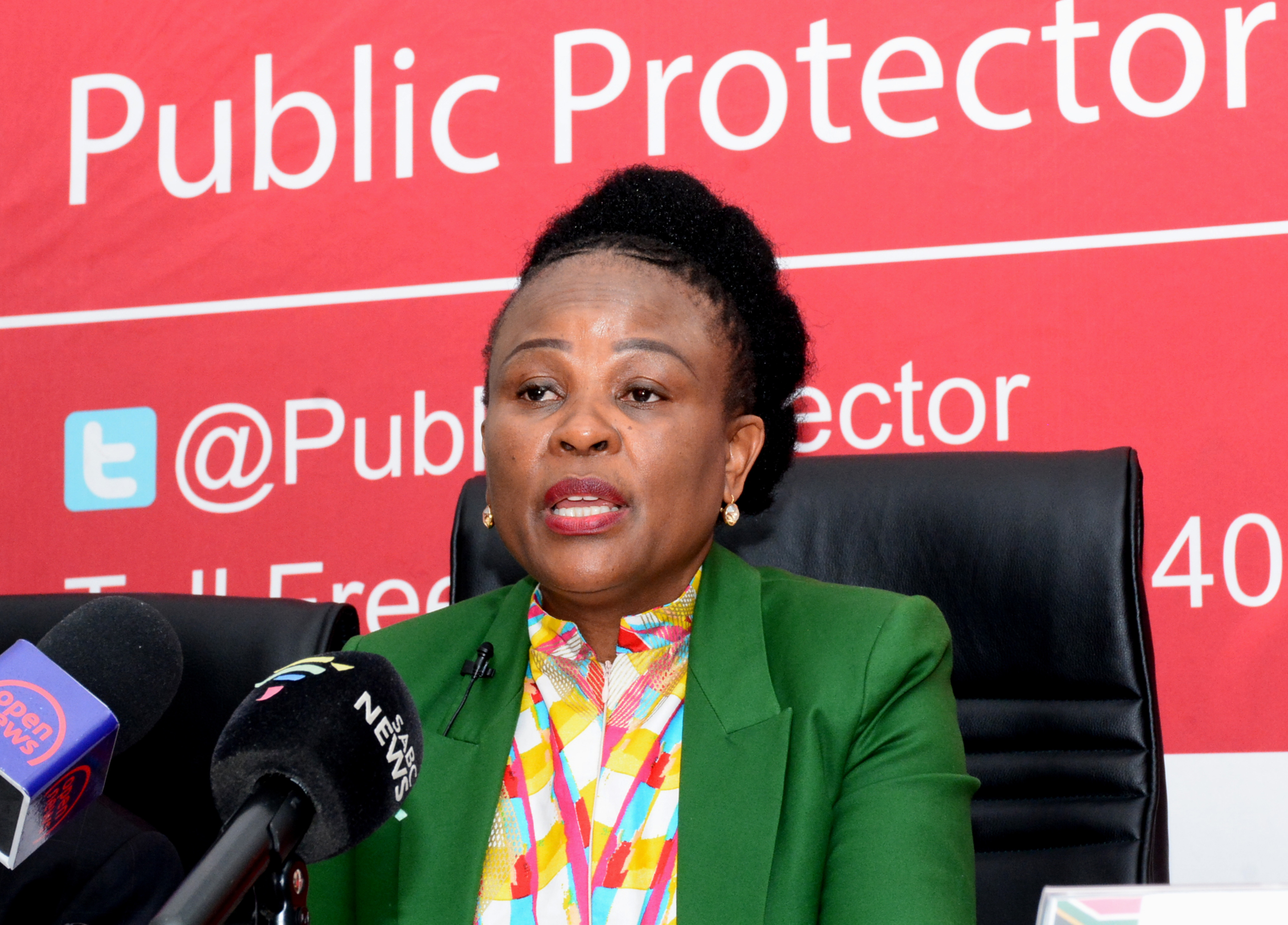 In March, the North Gauteng High court ruled against her, declaring that taxpayer information was confidential.

This as part of her investigations into claims that Zuma received payments from a politically connected businessman.

The former president wrote on his official twitter account saying he had nothing to hide and if the public protector wanted his Sars records, she should get it.