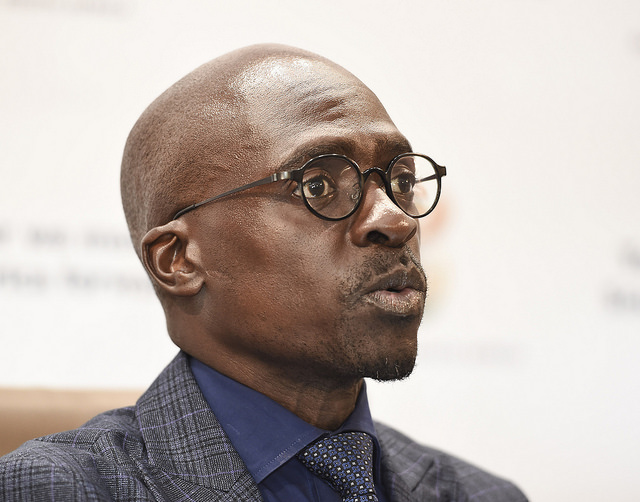 The Public Protector says Gigaba acted in breach of the Executive Ethics Code.

He failed to submit the Guptas names to Parliament as required by law.

Busisiwe Mkhwebane further found that Gigaba misrepresented facts at a press conference in March 2018 when he said Atul Gupta was not a South African citizen.

"Mr. Gigaba conceded to furnishing incorrect information during the press conference in question. Even though he rectified his error in a press briefing the following day, the former Minister broke the public trust
placed upon him in terms of Paragraph 4.1.3 of the Parliament Ethics Code," the Public Protector said.

But she says although adverse findings have been made against Gigaba, remedial action against him would serve no purpose in light of his resignation as both Home Affairs minister and member of Parliament.