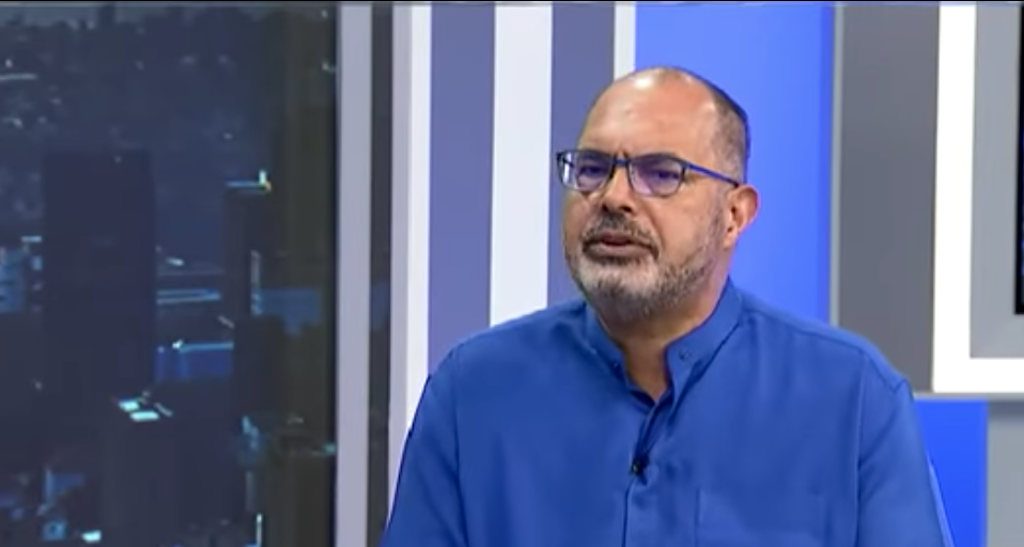 The new SARS commissioner Edward Kieswetter wants to win back the trust of the South African public.

Mkhwebane will also investigate the appointment of staff at the revenue collector.

The probe comes after a complaint alleging maladministration in the recruitment process.

The latest investigation comes as Mkhwebane heads to the High Court.

WATCH: EFF protests outside court in support of Mkhwebane

She's attempting to appeal a decision to review and set aside her report on the Estina dairy farm project.