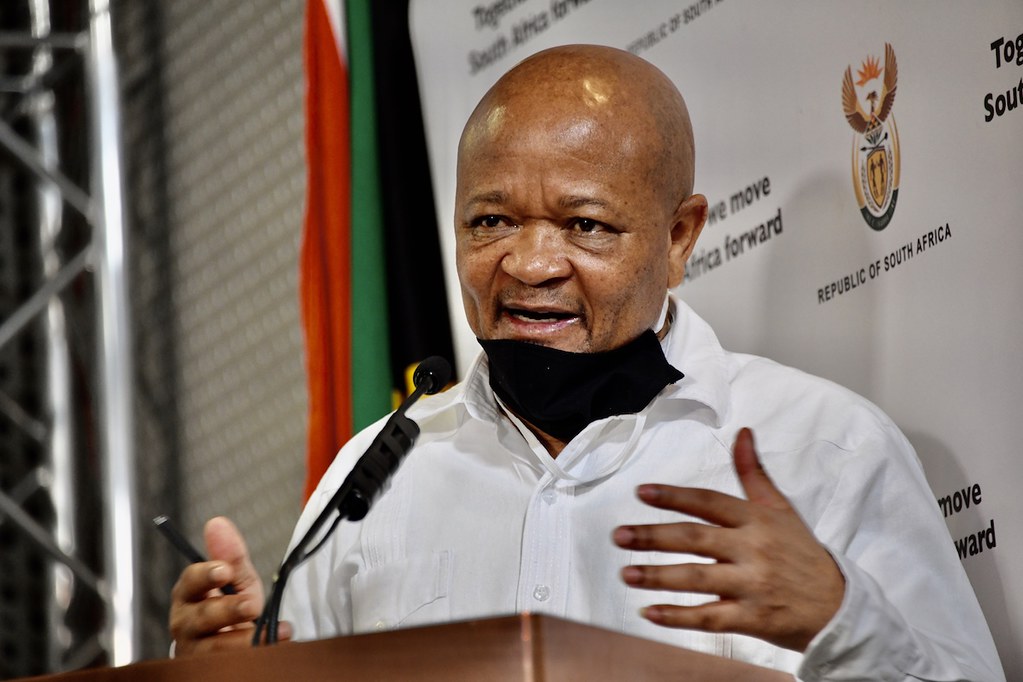 Government negotiators are expected to respond to union demands with a revised offer.

But so far the government has remained firm in its decision to freeze salaries for South Africa’s 1.3-million public servants in the 2021/22 financial year.

The National Education, Health and Allied Workers Union has threatened to down tools if their demands are not met.

They say they will fight to get public servants their salary increases. But the government says it simply doesn't have the money.