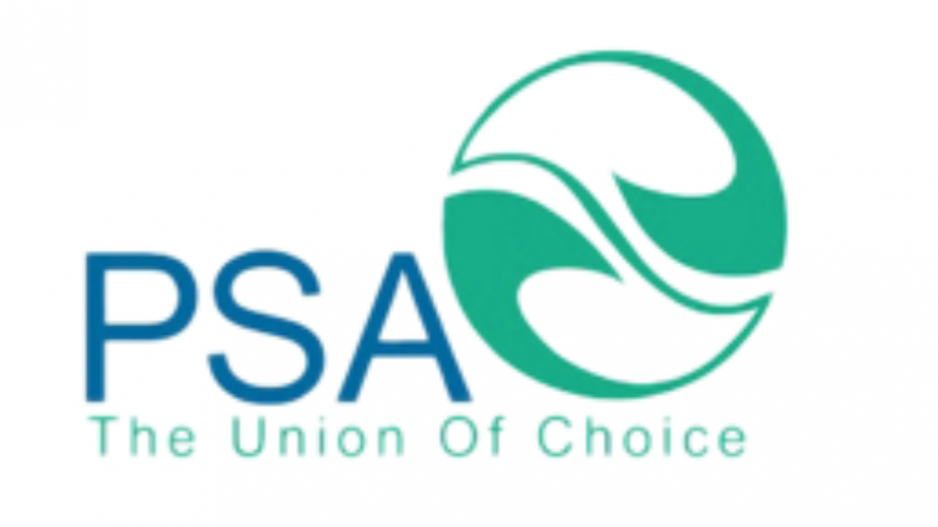 JOHANNESBURG - The Public Servants Association will this week be conducting a strike ballot among its members.

This as government and the unions remain at loggerheads over wage increases.

The government and the unions met at the Public Service Co-Ordinating Bargaining Council on Friday and once again, no agreement was reached.

If a strike is declared, over 1.3 million public sector workers will down tools across the country.

Both the PSA and Cosatu have rejected the government’s 2 percent wage hike and the R1,000 cash gratuity.

The unions are currently demanding an increase of 6.5 percent in line with the South African Reserve Bank's inflation forecast.