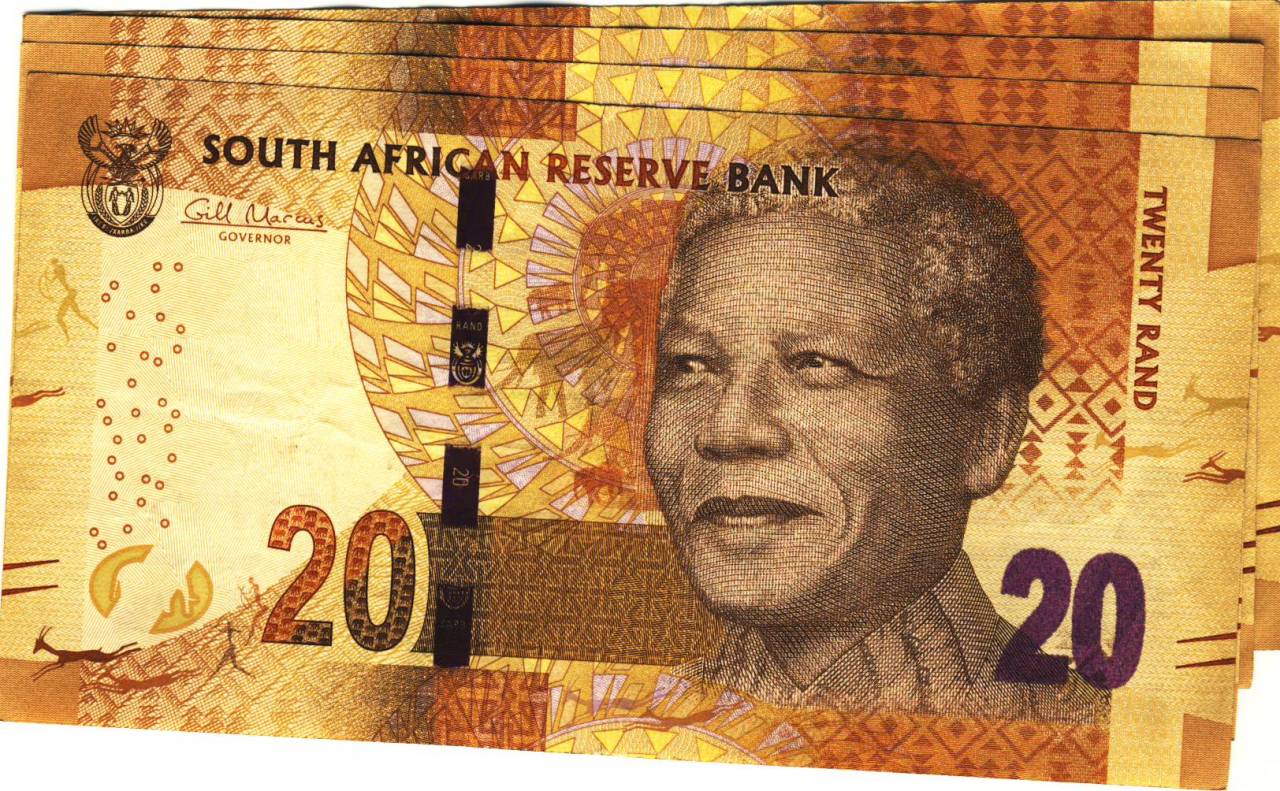 File: The wage bill is to be cut by a R160-billion over the next three years.

JOHANNESBURG - The wage bill is to be cut by a R160-billion over the next three years.

This was announced by Finance Minister Tito Mboweni who is hoping to contain the country’s spiraling debt.

Cuts of nearly R38-billion are proposed this year. R55-billion next year and over R67-billion the following year.

Government says these revised amounts will guide upcoming talks with unions to review wage agreements but, this will be an uphill battle.