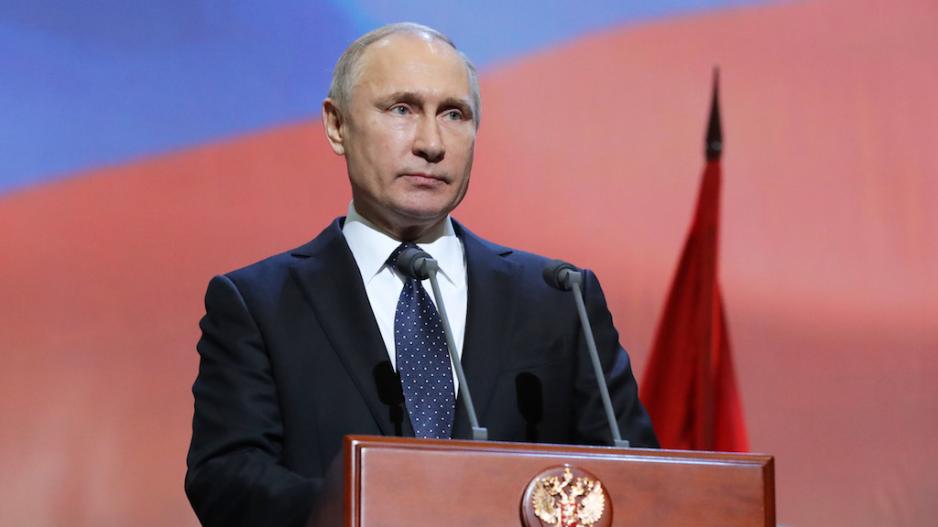 MOSCOW - Russian President Vladimir Putin on Thursday called on the leaders of Brazil, India, China and South Africa to cooperate in the face of "selfish actions" from the West, as Moscow is pummelled by Western sanctions over Ukraine.

"Only on the basis of honest and mutually beneficial cooperation can we look for ways out of this crisis situation, which developed in the global economy because of the ill-conceived, selfish actions of certain states," Putin said in televised remarks at the BRICS leaders virtual summit, referring to Western sanctions on Russia.

He said these countries "using financial mechanisms, in fact, shift their own mistakes in macroeconomic policy onto the whole world".

"We are convinced that now, more than ever, the leadership of BRICS countries is needed to develop a unifying, positive course towards the formation of a truly multipolar system of inter-government relations," Putin said.

He added that BRICS nations "can count on the support of many Asian, African and Latin American states striving to pursue an independent policy".

Washington and Brussels have hit Moscow with unprecedented sanctions after Putin sent troops into pro-Western Ukraine on February 24.

The barrage of crippling sanctions has pushed Putin to seek new markets and strengthen ties with countries in Africa and Asia.